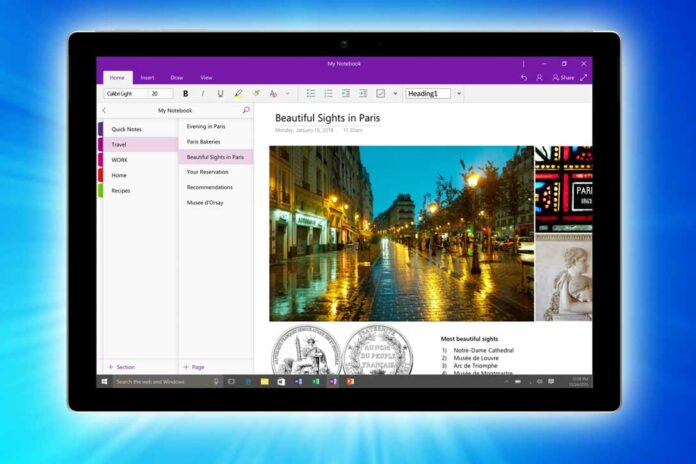 A new feature rolling out to users this month pauses data syncing operations between a user’s PC and the OneDrive cloud storage service when the software notices that Windows has enabled on its power-saving mode.

“To help conserve battery life on Windows devices, we are making improvements to the OneDrive desktop client to automatically pause sync whenever the device switches to ‘battery saver’ mode,” wrote Stephen Rose, senior product marketing manager for OneDrive for Business at Microsoft in a July 18 blog.

For users who are less concerned about their batteries and want to make sure their files are safely stowed in Microsoft’s cloud servers, OneDrive offers a Sync Anyway option.

The software’s Activity Center interface has been refreshed and now sports a more modern look and feel that allows users to see the status of the service’s file sync and share activities at a glance. Finally, users can now send Microsoft feedback and suggestions with a new option that appears in the software’s settings menu. Users who choose to share their ideas on improving the product are deposited in Microsoft’s feedback-gathering site, UserVoice.

Now that the notion of storing and sharing files in the cloud isn’t as novel as it once was, Microsoft and its rivals have been steadily enhancing their products with increasingly advanced functionality that is meant to promote collaboration and enable mobile productivity.

Also in July, Microsoft is rolling out a weekly access chart that shows users statistics on how many times a given file has been accessed by their colleagues. Meanwhile, the Android version of the OneDrive app is gaining a biometric security feature that grants access to an account using a fingerprint on devices equipped with a fingerprint scanner.

Dropbox has also been busy, adding new capabilities that allows users to collaborate on shared files without having to click the download button.

In June, the company announced that the new preview experience can now let Dropbox Professional, Advanced, Enterprise and Education users have a peek at the contents of AutoCAD and MXF video files without having to initiate downloads that potentially bog down the network. Additionally, Dropbox now allows users to see what’s inside of ZIP and RAR files, two formats that are commonly used to package compressed files.

In a May 2018 update to the Dropbox mobile app, Dropbox Professional and Business Advanced users can now view a file’s activity history alongside its preview for insights on recent edits, shares and other events. Users can also leave comments directly in the file preview screen, allowing teams to gather and view feedback on shared content.