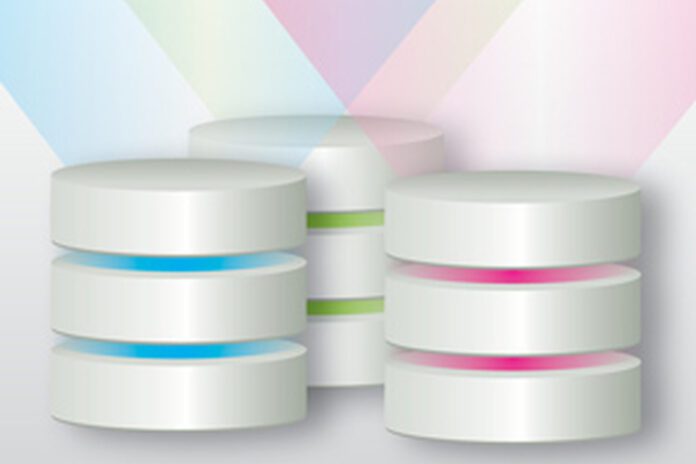 Microsoft has released a new version of SQL Operations Studio, borrowing key features from SQL Server Management Studio (SSMS), including the ability to track SQL Server Agents used to execute scheduled administrative tasks, or “jobs” as they are commonly called.

The main Jobs view now features a visualization that serves as a glanceable reference on previously executed jobs and whether they passed or failed, Yu noted. Zeroing in on a specific job among a lengthy list is now easier courtesy of new filtering capabilities, he added. Further diminishing the need to switch to SQL Server Management Studio, the tool now includes new dialog boxes that allow users to add new jobs, alerts and operators.

Following up on the June 2018 beta release of the SQL Server Profiler extension for SQL Operations Studio, Microsoft’s developers have added new keyboard shortcuts and options to help users set up their monitoring environments faster. As its name implies, SQL Server Profiler allows users to trace server activity for monitoring and troubleshooting purposes.

Today, users can use the shortcuts to quickly launch, start and stop the profiler. The extension also now includes templates for five default views that provide key insights into a database server’s operation. “When you click on each one, a different list of columns will generate in your Profiler view so that you can focus on the areas that you are investigating,” Yu explained.

From the budding SQL Operations Studio comes a script-management extension from Cobus Kruger.

The new Combine Scripts extension enables users to execute scripts that are located across multiple folders. After a user selects the desired script files, the tool creates a single file that can be run or stored for safekeeping.

Developers looking to contribute to the SQL Operations Studio extension ecosystem now have new options that can affect the usability of their creations. Authors can now add wizards and informative dialogs to their extensions, Yu revealed. Wizards are intended for guiding users through a multi-step process while dialogs are helpful for drawing attention to some aspect regarding the use of an extension.

Meanwhile, Microsoft has been warning database administrators that support for SQL Server 2008 and 2008 R2 is quickly drawing to an end.

In less than a year, on July 9, 2019, Microsoft will stop issuing security updates for those older versions of SQL Server. However, customers can buy more time if they move their SQL Server 2008 and 2008 R2 database to Azure instead of upgrading to a newer version. Microsoft will provide migrators with security updates for an additional three years after the support deadline, the company announced on July 12.