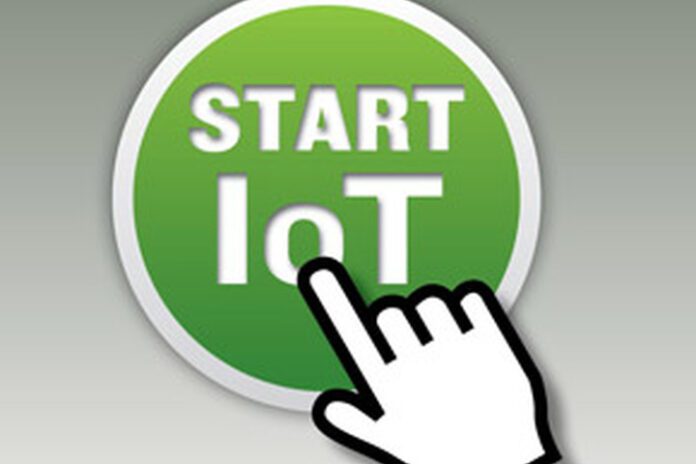 Microsoft is betting that businesses offering internet of things (IoT) gadgets and services are in it for the long haul by rolling out a new service that takes some of the risk out of selling devices powered by Windows 10 IoT Core.

“IoT devices are often in service for many years, so device support costs are important considerations that are either included in the initial purchase cost or often paid over time through a service contract,” wrote Dan Harman, principal program manager of Windows IoT at Microsoft, in a July 18 announcement. “Windows 10 IoT Core Services provides our partners with the ability to distribute maintenance costs over the life of the device while also giving them tools to streamline and reduce maintenance overhead.”

Under the scheme, Microsoft holds off on releasing feature updates on LTSC releases of Windows 10 IoT Core, focusing instead on delivering security patches. It’s a tactic that improves device stability by keeping the base operating system as consistent as possible over time, claims the software giant.

Another component, the Device Update Center, enables organizations to manage their device updates. It piggybacks on the content distribution network used by Microsoft to deliver Windows Update services to millions of Windows PCs and devices.

Finally, the cloud-based Device Health Attestation service allows organizations to evaluate the health and security of their IoT devices. The service integrates with other device management systems, including Microsoft’s own Azure IoT Device Management offering, allowing users to create a service ticket, boot a device from a network or take other actions when a device fails a health check.

The service will cost $0.30 per device per month when it is officially released in the fall. A prepaid OEM licensing option is also in the works, said Microsoft.

The preview release of Windows 10 IoT Core Services follows on the heels of a new strategic partnership between Microsoft and GE.

Targeting the industrial IoT market, the companies are working on products and services based on Microsoft’s ecosystem of Azure cloud-computing products and Predix, GE’s cloud-based industrial internet platform. In addition to tighter integrations between Predix and Microsoft’s IoT management and analytics offerings, the firms are exploring ways of making Predix data available to hybrid-cloud systems and business applications.

Of course, Microsoft isn’t the only IT provider that is eyeing the fast-growing IoT market.