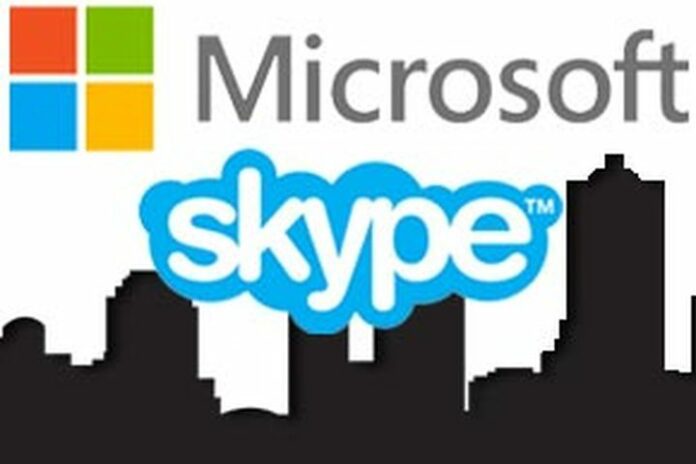 Out with old, in with the new. Users clinging to the “classic” version of the Skype desktop client for Windows will have until Sept. 1 before they are forced to upgrade, Microsoft is warning users of the popular communications software.

On July 16, Microsoft began rolling out Skype version 8.0 for the desktop that delivers various enhancements, including high-definition group calling with up to 24 participants. But those upgrades come at the cost of legacy support.

“As we roll out improvements, there comes a time when we must shut down older services and application versions,” company representatives wrote in a blog post. “This is done to ensure that all customers have the best possible Skype experience, and that there are no quality or reliability issues resulting from old technology and new technology interoperating.”

Over the past few years, Microsoft has been transitioning the Skype communications platform from its peer-to-peer past to a cloud-native architecture backed by the Azure cloud-computing platform, a move the company claims open up new, more advanced functionality such as Skype Bots, Skype Translator and more. Slowly but surely, those behind-the-scenes capabilities began to impact the Skype client software offerings, resulting in more modern, mobile-friendly interfaces.

Acknowledging that change can be hard, Microsoft has published online support documentation to help users acclimate to the newer software. According to the website, the update process preserves contact lists, conversation histories, sign-in credentials and application shortcuts, helping to minimize disruptions.

What longtime Skype users lose in terms familiarity, Microsoft is making up with new features.

Skype 8.0 supports @mentions, or prefacing a contact’s Skype ID with the @ symbol to attract their attention. In group conversations, @mentions trigger a notification in the hopes of provoking a response from the person who was mentioned in a chat session.

Also new is a chat media gallery that allows users to view content that was shared in previous interactions. Rather than pore over a chat history to find an old link, image or file, clicking the gallery option for each chat collects past shared content into a new view.

Sharing that content is easier as well. Now, users can simply drag and drop a file into a conversation window to share it with others, provided it doesn’t exceed the 300MB file size limit.

A new, more flexible calling interface, or “call canvas” as Microsoft describes it, allows users to select which contact they wish to focus on during group calls. New customizable themes add a little more color and variety to the proceedings.

Looking ahead, Microsoft revealed that more updates are in the works.

This summer, the company plans to add a read receipt feature along with private, end-to-end encrypted audio and text conversations using the open source Signal Protocol. Developed by Open Whisper Systems and used in the Signal mobile app, the secure messaging technology is also used by Facebook, Google and WhatsApp to strengthen user privacy. Users can also expect new call recording features, links that serve as invitations to Skype groups and the ability to invite non-users to chats or calls.