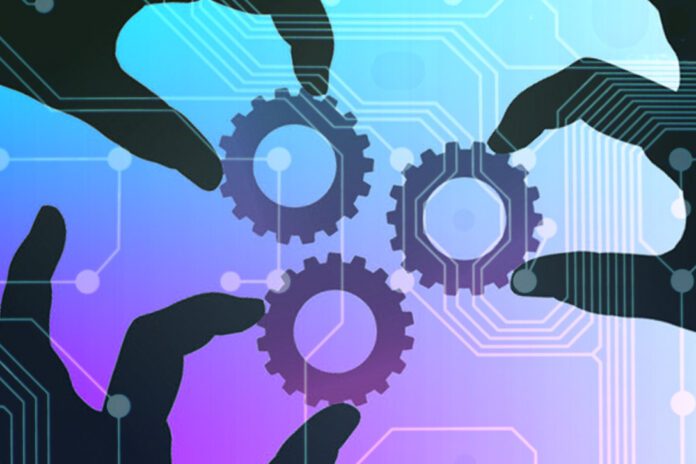 Microsoft’s portfolio of cloud-based enterprise Internet of Things (IoT) solutions is about to get bigger.

The company that it is readying a new software as a service (SaaS) offering called Microsoft IoT Central. When it becomes generally available in the coming months, it will help streamline the process of building and managing IoT deployments for customers and Microsoft’s partner community.

A major obstacle to enterprise IoT adoption, besides security, is the complexity the technology can introduce to existing IT environments. With Microsoft IoT Central, the company promises an adaptable, secure and easy-to-use platform that enables businesses can use to quickly launch IoT products.

“Microsoft IoT Central is a fully managed SaaS offering for customers and partners that enables powerful IoT scenarios without requiring cloud solution expertise,” said Sam George, partner director of Azure IoT at Microsoft in an April 20 announcement. “Built on the Azure cloud, Microsoft IoT Central simplifies the development process and makes it easy and fast for customers to get started, making digital transformation more accessible to everyone.”

The company also released a preview of its new Azure Time Series Insights service that allows organizations to analyze the billions of events generated by an IoT system, George announced. The managed service can help organizations perform root-cause analysis and find anomalies in near real time, he added. In addition, the company kicked off a preview of Azure Stream Analytics on Edge Devices, a feature that enables streaming analytics when cloud connectivity is limited or unpredictable.

Microsoft has also trained its sights set on the factory floor.

Next week, at the Hannover Messe event in Germany, the company plans to debut Azure IoT Suite: Connected Factory, a preconfigured solution that connects industrial equipment to Microsoft’s cloud. It will enable businesses to browse and configure equipment and gather insights into the operational efficiency of their facilities, said George.

Microsoft’s bet on the enterprise and industrial IoT markets seems like a safe one.

From connected cars and internet-enabled home appliances to Amazon’s popular Echo smart speaker, the IoT is already making its present felt in the consumer technology space. A recent survey from Aruba, Hewlett Packard Enterprise’s (HPE) networking subsidiary, predicts that enterprises will soon drive a massive expansion of the IoT ecosystem, adding momentum to the trend.

According to the Aruba survey, 2019 will be the year for mass adoption of corporate IoT systems. In fact, many businesses already have a head start with Aruba estimating that 72 percent of companies have already deployed an IoT solution like smart lighting or air conditioning systems.

IBM and Harman envision a day when offices themselves can provide smart services. Earlier this week, the companies showed off their Voice-Enabled Cognitive Rooms, which use IBM’s Watson IoT services and cognitive intelligence apps, in-room speakers, microphones and other equipment to respond to voice commands and answer questions.