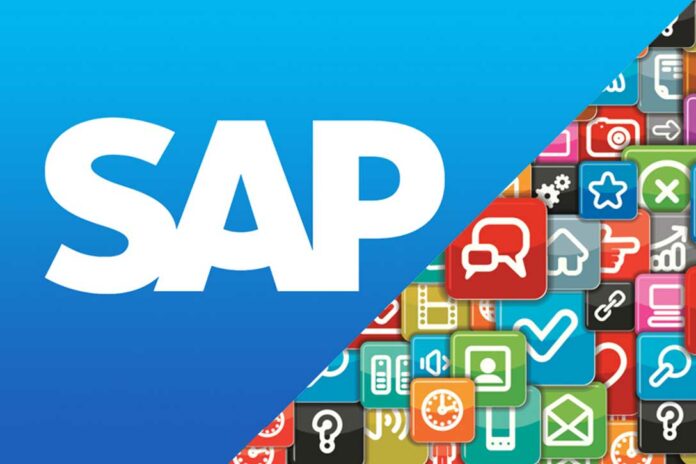 Expanding on their existing strategic partnership, Microsoft will soon be offer SAP’s private managed cloud offering, SAP HANA Enterprise Cloud, on the Azure cloud computing platform. The offering will allow both companies customers to run the SAP S/4HANA suite of enterprise resource planning applications on a secure and managed cloud.

Although they are stalwart competitors in the business software space, Microsoft and SAP have found common ground in the fast-growing market for enterprise cloud services.

SAP gave Microsoft Azure its seal of approval in 2014 by certifying the Azure cloud a number of its enterprise applications, including SAP HANA Developer Edition, SAP Business Suite and SAP NetWeaver. In May 2016, the companies doubled down, announcing they would broadly support applications based on the SAP HANA in-memory database on Azure, along with new SAP and Office 365 integrations.

Now, both companies are forging even closer ties.

Microsoft has agreed to deploy SAP S/4HANA on Azure for its own internal financial management needs, a move that will help the company move on from its legacy SAP finance applications. In turn, SAP will shift some key internal business systems, including its Concur expense management application, to Azure. Both companies will document their projects so they can share their application deployment experiences with customers.

There’s also an artificial intelligence component to their implementation projects. Microsoft plans to link its internal SAP S/4 HANA implementation to its suite of Azure AI and analytics services in a bid to add efficiency to its financial reporting and decision-making processes.

“Building on our longtime partnership, Microsoft and SAP are harnessing each other’s products to not only power our own organizations, but to empower our enterprise customers to run their most mission-critical applications and workloads with SAP S/4HANA on Azure,” commented Satya Nadella, CEO of Microsoft, in a Nov. 27 announcement.

Bill McDermott, CEO of SAP, echoed the sentiment, adding that the world’s largest enterprises “trust Microsoft and SAP. Together, we will help companies win the customer-driven growth revolution.”

The deal is a win-win for both Microsoft and SAP, said Marty Puranik, CEO of cloud hosting provider Atlantic.Net.

“Microsoft benefits because it adds more legitimacy to its cloud operations. Microsoft and SAP both benefit because they have an overlap of enterprise customers,” said Puranik in an email remarks sent to eWEEK. “SAP benefits by spreading its workloads across an additional cloud and not having all its eggs in one basket,” he added, noting that SAP also supports AWS (Amazon Web Services) and IBM Cloud.

Microsoft isn’t the only major cloud provider touting its partner ecosystem this week.

During the AWS Re:Invent conference in Las Vegas, VMware highlighted version 2.0 of its VMware on AWS Cloud hybrid solution in partnership with AWS. Customers can expect new disaster recovery and live migration capabilities. In February 2018, the new Hybrid Cloud Extension tool will allow large-scale migrations of VMware workloads to AWS.