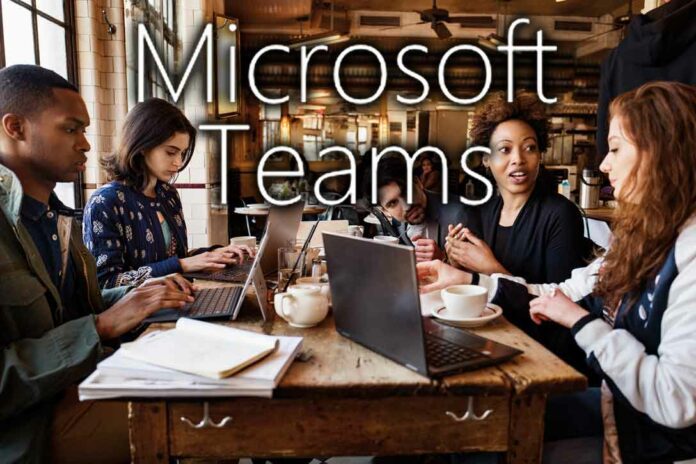 Microsoft Teams is growing up fast.

The chat-based group collaboration app that was released in March 2017 will soon replace the Skype of Business client, Microsoft announced during its Ignite conference in Orlando, Fla. Sept.25-29. Skype for Business, itself a successor to Lync, is Microsoft’s unified communications software platform for enterprises.

Like the consumer Skype app, the software offers voice and video calling, group calls and a host of other ways to connect, but with team-oriented functionality and management capabilities catered to the needs of businesses. Now those features are trickling into Teams.

“To achieve our vision for intelligent communications, we are bringing comprehensive calling and meetings capabilities into Teams, along with data and insights from the Microsoft Graph, and a strong roadmap of innovation to empower teams to achieve more,” said Lori Wright, general manager of product marketing at Microsoft Teams and Skype, in a Sept. 25 announcement. Microsoft Graph is a collection of APIs (application programming interfaces) that can be used to build intelligent apps using data from Office 365 and various other cloud-enabled business software and service offerings from the company.

“All of this is being built on a new, modern Skype infrastructure for enterprise-grade voice and video communications,” continued Wright. Although all this means that Teams will replace the Skype for Business client software, Microsoft doesn’t plan on leaving existing customers in the lurch.

Microsoft plans to continue supporting Skype for Business on both cloud-based Office 365 plans and on-premises deployments for an unspecified time. The company is readying a new Skype for Business Server release for some time in the second half of 2018 to support customers that aren’t ready to migrate their PBX (private branch exchange) environments to the cloud, said Wright.

In the meantime, Microsoft Teams is gaining momentum in the marketplace. Six months after its official release (Microsoft issued a preview release in November 2016), the Slack competitor is being used by more than 125,000 organizations, according to company estimates, and has gathered the support of an increasing number of third-party developers.

Among them is SurveyMonkey, which introduced a new integration at Ignite that will allow customers to conduct surveys using Teams chat channels. “SurveyMonkey powers conversations with customers, employees, and potential buyers at scale,” said Steve Norall, chief product officer at SurveyMonkey.

The deep integration will offer “Microsoft users a simple way to create, share and collaborate on survey projects for fast feedback and insights. You can now send a quick poll to take the pulse of any Microsoft Teams channel, collaborate on survey design and keep your team up to date with notifications,” he added.

Users can instantly create and distribute one-question surveys to Teams channels, which fellow colleagues can vote on with a single click. Results are tallied in real-time, along with information on how users voted. Alternately, pollsters can make their surveys anonymous or hide the results from a channel’s participants. For more involved surveys, users can build polls in SurveyMonkey and send them to Microsoft Teams.