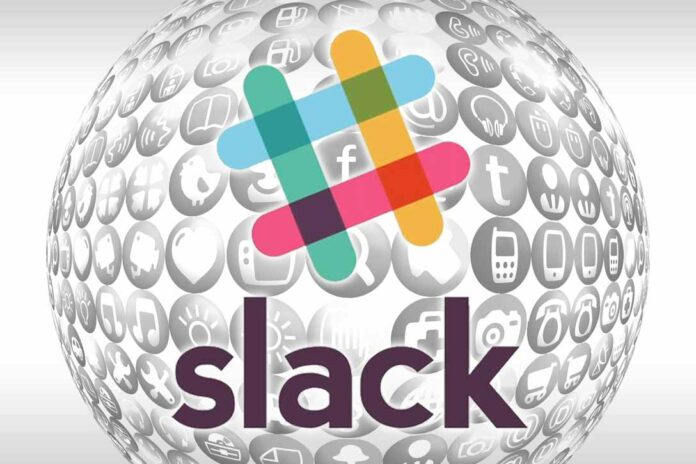 NEW YORK—In the technology world, you either want to be the Killer App or the Killer App Killer. In that respect, collaboration platform upstart Slack is in a pretty good position.

Slack is already replacing legacy collaboration tools like email and instant messaging in many enterprises. The 4-year-old company is striving to become the online hangout for everyone at work—the place where everything and everyone is a search query or a message away.

In the role of Slack killers are Microsoft, with its Teams platform, and now Google with its Hangouts Chat. Microsoft announced that it is adding Guest Accounts to Teams, which will open up a lot more users to the platform, especially those who don’t run Microsoft Office.

Google brought the latest incarnation of its collaboration platform out from beta tests and into production. Hangouts Chat is now part of the G Suite office productivity applications, along with Hangouts Meet for videoconferencing.

Both are trying to copy the feature set of Slack, which has 6 million daily active users and a unicorn market valuation of over $5 billion. But neither has the reputation of being the cool product that has great appeal to young workers who want a new way of collaborating.

Others are trying to get in the game. Dropbox, which recently filed papers for a long-anticipated initial public offering, touts its collaboration skills too, though it is used mostly as a free site to store files. This week Dropbox announced it was teaming up with Google to integrate with G Suite.

Slack is not sitting still while others gun for them. The company last year added machine learning into its platform in the form of its Highlights feature, which learns what are the most important messages, contacts or content for a user and surfaces them for easy retrieval.

Here at the home of it New York Search, Learning and Intelligence unit, Slack is working to add more artificial intelligence features for users, as well as for internal testing and management, said Julia Grace, Head of Infrastructure Engineering at Slack.

Slack is also is continuing to update its platform for scalability, reliability and performance. “Infrastructure should just work. You only think about it when it doesn’t work,” she said.

The company, which runs Slack on Amazon Web Services, is in the process of rolling out a new database clustering technology called Vitess—a project developed at Google that gives MySQL databases more horizontal scale-out capabilities.

“We use MySQL, which is a very tried and true technology, but we are adopting Vitess to ensure that we can evenly store data across our hundreds and hundreds of MySQL machines,” Grace said.

A top priority at Slack, in addition to the user experience, is meeting the performance requirements of teams working 10 hours a day, exchanging thousands of messages and files a week, and dealing with “connection storms” every Monday morning. “We see huge floods of traffic at certain times and we have to be prepared. In spreading out the data we ensure that there’s no single point of failure.”

If Slack has one edge over the big guys, it is how tightly connected the Slack company is with its own product, and how that connection influences its ongoing development. “We run Slack on Slack,” Grace said.

“I think a lot about messaging, and you see this large shift to a messaging paradigm,” she said. “Messaging is flexible, it’s easy. I can get confirmations of my orders. It’s not surprising what we did in our personal lives and now seeing that in the consumerization of enterprise software.”

She cites the number of college students who are coming into the workforce already well-versed in Slack. “Interns know Slack. That shift will continue—especially as work becomes more flexible and companies work to retain people who are creative, with diverse cultures,” Grace said.

Grace, who first learned to code on a Commodore 64 at age 10, can speak to diversity issues with authority, as she regularly meets with women and girls who are interested in technology careers.