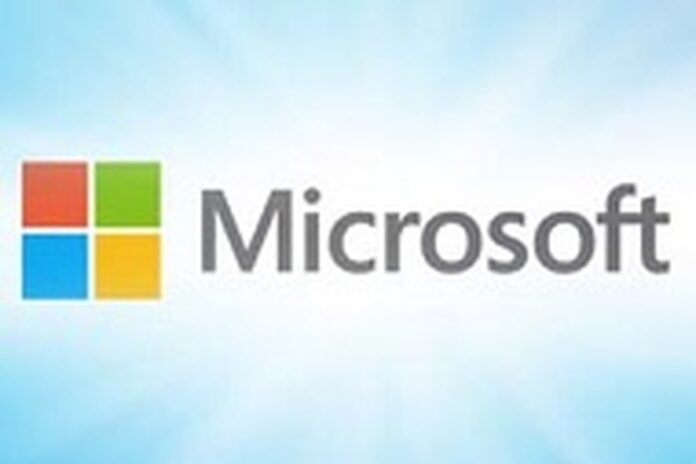 First, the bad news. Many businesses are clinging to older, pre-cloud and even unsupported versions of Office, going as far back as Office 2007, Office 2003 and Office XP, the latter of which was released way back in 2001.

The majority of organizations (68 percent), mostly midsize companies, are still running Office 2007, found Spiceworks in its survey of 1,168 IT professionals in the United States, Canada and the United Kingdom, along with an analysis of anonymized data from the company’s IT management platform.

Microsoft stopped supporting Office 2007 on Oct. 10, meaning users should not expect future security patches, except perhaps under extraordinary circumstances. For example, in the wake of the sweeping WannaCry ransomware outbreak, Microsoft released a patch for Windows XP in June that addressed a vulnerability in the SMB (Server Message Block) service. The company officially pulled the plug on the venerable operating system in April 2014.

Many organizations are using even older versions of Microsoft’s productivity suite.

Nearly half of all companies (46 percent) have at least some users on Office 2003, and 21 percent of organizations are still using Office 2000. The specter of Office 97 still haunts 3 percent of companies. Newer, more cloud-enhanced versions including Office 2013 and 2016 have penetration rates of 46 percent and 17 percent, respectively.

Microsoft’s latest cloud-enabled collaboration and productivity features are appealing to businesses, but that enthusiasm fades when it comes time to pay up.

“There’s no doubt that many users value newer Microsoft Office features, such as Focused Inbox in Outlook and the real-time co-authoring in Word. However, when businesses are strapped for cash, some functionality might be viewed as ‘nice to have’ instead of essential,” said Peter Tsai, a senior IT analyst at Spiceworks.

“For example, according to Spiceworks data, the top three attributes IT pros look for in a productivity suite are reliability, user-friendliness, and security, all of which all might be adequate in slightly older versions of Office,” continued the Spiceworks executive.

Fortunately for the software giant, there are signs that businesses are warming to the Office 365 suite and the newer applications it contains.

The good news is that most IT professionals (70 percent) consider the professional-grade features “extremely important,” Tsai noted, helping explain the growing popularity of Office 365 plans that offer access to the most recent versions of Office applications.

Office 365 may also get a bump due to a predicted increase in IT budgets next year. “And since both business revenue and IT budgets are expected to rise in 2018, many organizations will allocate budget towards on-premises software upgrades or as-a-service subscriptions to take advantage of the latest features and capabilities,” Tsai said.

Although Microsoft is the undisputed leader in the business productivity software market, Google has emerged as a strong alternative, at least for some types of organizations.

Tsai observed that “Microsoft is not a perfect fit for everyone, especially when it comes to price, where open-source and free Google alternatives scored highest.” Fifty-four percent of schools and other educational organizations, along with 21 percent of non-profits, use G Suite (formerly Google Apps for Work), Spiceworks’ data shows.