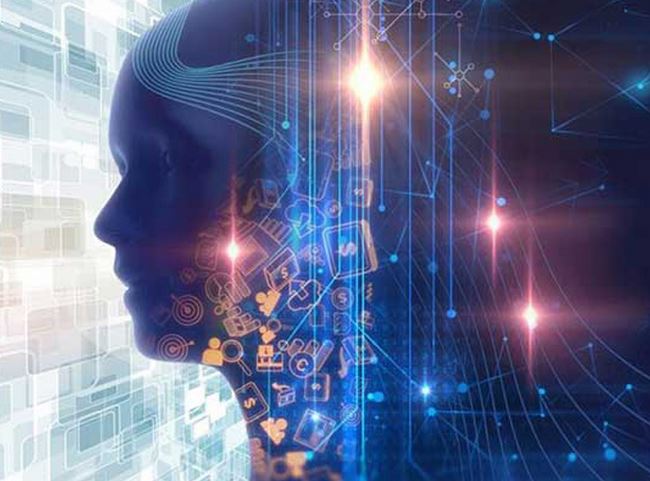 HALF MOON BAY, Calif. — There isn’t much, if any, dispute that artificial intelligence will eliminate certain types of jobs done by humans, but experts here at the Techonomy conference at the Ritz Carlton Nov. 12 said the threat and solutions aren’t well understood.

“We see AI changing 90 percent of the work people do, and we think most companies are behind in preparing for that,” said Paul Daugherty, chief technology and innovation officer at Accenture. “That’s the big challenge ahead of us.”

Daugherty, who wrote the book, “Human + Machine: Reimagining Work in the Age of AI,” is far more positive on the benefits of AI than others who say the technology could threaten our very existence.

“In the aggregate, about 15 percent of jobs will be completely replaced, but the majority of jobs will be improved,” Daugherty said. “We think about AI as collaborative intelligence and the right approach is to take the best of human skills and combine that with technology. But dialog on that has been absent.”

AI Has Its Limitations

“AI is a tool; it cannot be creative. It’s single domain, not cross-domain,” said Lee, adding that unlike human beings, AI cannot be compassionate. “AI will take over more diagnostic and analytic work. Anyone’s work that is purely routine – those jobs will be replaced by AI.”

But Lee also said the first order of the day is how we manage the development and deployment of AI. “There are still issues to be solved – safety, privacy and job displacement. But the idea of AI becoming some kind of super-intelligence taking over the world is overblown; it won’t happen.”

While Lee agrees with Daugherty on the need for retraining, he said he has a more pessimistic view it will even be possible in many areas. Of the 45 investments Sinovation has made, seven are in companies on a path to completely replace humans with AI or AI-driven robots.

“From dishwashing to telemarketing and the assembly line, we are replacing some blue collar and white collar jobs completely,” said Lee. “Imagine when all the truck drivers are gone (because of autonomous-driven trucks), there isn’t another job like that for humans to do.”

Human Attributes Always Will Be Needed

Lee thinks there are number of areas where distinctly human attributes and dexterity will always be required–such as the ability of a plumber to reach hard-to-reach pipes and caregiver jobs that require compassion.

He credits companies that already offer retraining programs like the one he said Amazon has where it pre-pays up to 95 percent of the tuition cost for hourly employees to train for another career — even though they likely will be outside of Amazon. The ecommerce giant is investing heavily in automating warehouse operations and has filed patents for a delivery system where packages are delivered by airborne drones.

Lee also gave some historical perspective on the development of AI which he said started 62 years ago.

“People mistakenly think there is an AI breakthrough every two weeks, but actually there are application breakthroughs based on basic AI technology that’s been around,” said Lee. “We are in more of an implementation phase where we are figuring out new ways to make better use of the data.”

His company, Sinovation Ventures, manages $1.7 billion in investments with a focus on developing the next generation of Chinese high-tech companies. Lee thinks China has caught up to the U.S. in AI and is better positioned, particularly with massive government investments, to take the lead, though the U.S. could still hold a trump card.

In Lee’s view AI is like electricity–it’s a well-understood technology that thousands of companies are planning to use to create new applications.

“If the U.S. or anyone else invented (the AI equivalent of) electricity 2.0, who knows what will happen?” Lee said.