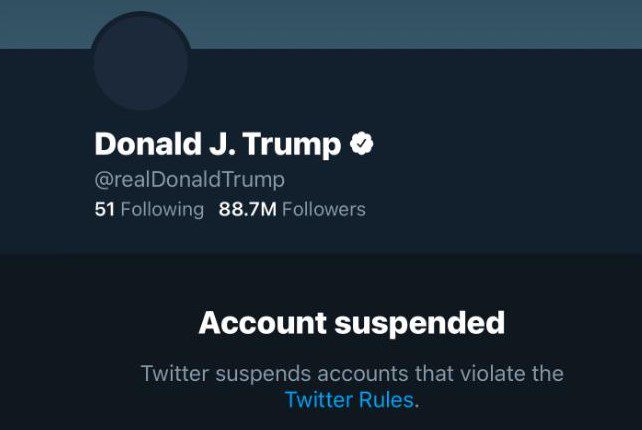 On Jan. 6, 2021, a group of a few thousand protesters with an embedded group of domestic terrorists invaded the U.S. Capitol building while Congress was in session. They rampaged through the building, caused destruction to the Capitol itself and caused the evacuation of Congress. Some of the terrorists entered the offices of senators and representatives, stole papers, mail, at least one laptop computer–and they ransacked everything else they found.

As they were breaking down the doors to the Senate chamber, where the debate about accepting the votes of presidential electors was going on, they began chanting “Hang Mike Pence!” in an apparent effort to punish the former vice president for failing to carry out former President Donald Trump’s orders to overturn the 2020 election. They had already erected a makeshift gallows in front of the building to allow them to carry out their intent.

The attacking mob was, in the words of former Senate Majority Leader Mitch McConnell “provoked by the President and other powerful people.” Trump had done most of his provoking using his favorite social media application, Twitter, but he also made use of Facebook, YouTube and other social media. When Twitter CEO Jack Dorsey saw how his platform was being used, he first suspended Trump, hoping he’d get the message. When that didn’t work, Dorsey subsequently blocked Trump’s Twitter account indefinitely.

No ‘trampling’ on First Amendment rights

The removal of Trump from Twitter and Facebook led to a cascade of other moves to block Trump’s efforts to incite his followers to destructive action. That, in turn, caused his followers to move to a social site that claimed to promote free speech called Parler. But once Trump’s followers began advocating violence, Parler’s sponsors began to leave, and then Amazon Web Services kicked Parler off of its cloud services, effectively killing it.

Trump’s removal from social media had another consequence that nobody apparently thought about beyond protecting themselves from the liability of being a platform where violence was being incited. That consequence was that those moves also stopped the Big Lie.

The concept of the Big Lie has fallen out of currency over the last half century, but it’s a technique that’s been around for centuries. The idea is that if you tell an outrageous lie enough times, and have enough other people repeat it, eventually others will start to believe it. Probably the most successful purveyor of the Big Lie was Joseph Goebbels, chief of propaganda officer for the Nazis in Germany in the 1930s. His lies inspired the infamous Kristallnacht on Nov. 9, 1938, in which enraged mobs to destroy the homes and businesses of Jews throughout Germany.

Background on the insurrection

The lies leading up to the insurrection in the U.S. Capitol started before the 2020 election when Trump began telling his followers that if he didn’t win, it meant the election was rigged. When he didn’t win, he began a daily drumbeat of claims that he really won the election, that the voting machines were rigged, that ballots were thrown out and that millions of illegal immigrants must have voted. At the same time, he began a series of attacks on voting officials in several states accompanied by dozens of lawsuits–64 of 65 he lost.

In early January 2021, he began building on the Big Lie by urging his followers to attack the electoral process, then to march down Pennsylvania Avenue (the street linking the White House and the Capitol building) and to attack those counting the votes, since they weren’t following his orders to change them.

It was clear from his statements at the time that Trump intended to continue his campaign to call the legitimacy of the election into question and potentially incite more violence. But that ended when Trump lost his social media access. Suddenly, his followers didn’t have that constant drumbeat of lies to urge them on.

His followers continued to believe for a while. Many, after being arrested on federal charges for their insurrection at the Capitol, started asking for presidential pardons, saying that they were only doing what the president told them to do.

In other words, they were only “following orders.”

If that sounds familiar in some way, just think back to the trials in Nuremberg after World War II. That was the defense the Nazis gave for killing millions of Jews and other people their leader, Adolf Hitler, didn’t like.

The end result of a group of social media companies taking steps to protect themselves actually had a more important effect. They also muzzled someone intent on causing far more damage than had already been done. This is one time when we should give a vote of thanks to the lawyers at those social media companies. They prevented a lot more damage than they knew at the time.