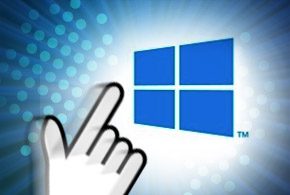 For some time now, everyone has been calling the next major release of Windows 10 the Spring Creators Update. That’s wrong. Microsoft has renamed it Windows 10 April 2018 Update.

Technically, the new Windows 10 feature update will be available on April 30 and users who want it then can download it from Microsoft, but for everyone else, it arrives on May 8 as a part of the normal upgrade cycle.

This means that enterprise users won’t see it until their IT departments release it, but the new version of Windows is now set to allow IT departments to download one update and then distribute it over their internal networks, using Delivery Optimization, which should speed up the process.