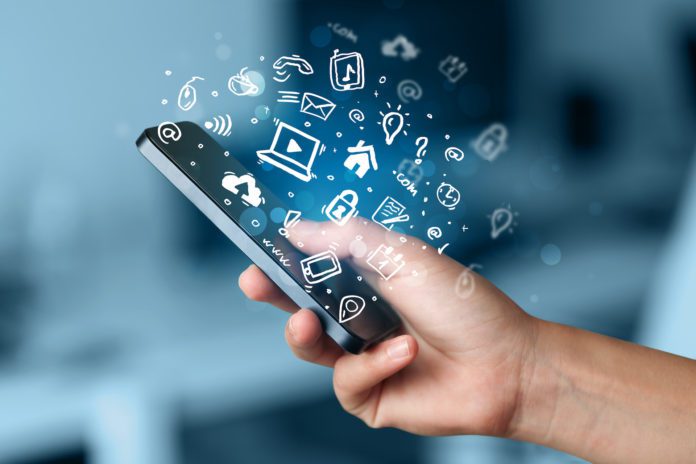 The Federal Trade Commission has filed suit the US District Court for the District of Columbia, charging that Facebook is an illegal monopoly. The latest antitrust suit is a refile of a suit that was filed last year, but which was dismissed in June. In that case, the judge ruled that the FTC had not presented adequate evidence showing that Facebook was a monopoly.

The lawsuit details a series of charges alleging that Facebook conducted a series of anti-competitive practices, including buying companies that threatened its dominance and then shutting them down, or hiring talented developers and then, after having them sign a series of highly restrictive contracts, forcing them to leave the company. The FTC complaint also details how when Facebook was threatened by two successful startups, Instagram and WhatsApp, they bought the companies at highly inflated prices so that they could control them.

The FTC said that these practices took hold after Facebook’s dominance in 2008 and 2009 was challenged by a new round of mobile applications with which the company found it could not compete.

“Facebook lacked the business acumen and technical talent to survive the transition to mobile,” said Holly Vedova, FTC Bureau of Competition Acting Director, in a statement. “After failing to compete with new innovators, Facebook illegally bought or buried them when their popularity became an existential threat.”

“This conduct is no less anticompetitive than if Facebook had bribed emerging app competitors not to compete,” Vedova explained. “The antitrust laws were enacted to prevent precisely this type of illegal activity by monopolists. Facebook’s actions have suppressed innovation and product quality improvements. And they have degraded the social network experience, subjecting users to lower levels of privacy and data protections and more intrusive ads.”

One practice highlighted in the complaint is Facebook’s creation of the Facebook Platform. With that, the FTC alleges, the company would attract talented developers, provide them with useful development tools, and presented its Platform as an open access environment that anyone could use. Then, the suit says, Facebook abruptly reversed course and required developers already using the Platform to agree to prevented successful apps from challenging Facebook.

“By pulling this bait and switch on developers, Facebook insulated itself from competition during a critical period of technological change. Developers that had relied on Facebook’s open-access policies were crushed by new limits on their ability to interoperate,” the FTC said in a statement accompanying the lawsuit.

The Commission was not unanimous in its decision to refile its antitrust action against Facebook. Commissioner Christine Wilson dissented, saying that it was wrong for the FTC to approve the mergers between Facebook and Instagram and WhatsApp, and then change direction. “I believe it is bad policy to undermine the integrity of the premerger notification process established by Congress and the repose that it provides to merging parties that have faithfully complied with its requirements,” Wilson said in her dissent.

If the FTC is successful in this antitrust action, Facebook may be forced to divest itself of WhatsApp and Instagram, and to cease its activities that the agency feels are anti-competitive.

For its part, Facebook released a statement during the previous antitrust case pointing out that the mergers with Instagram and WhatsApp were approved unanimously by the FTC, as well as by regulators in the EU and elsewhere.

“Now, many years later, with seemingly no regard for settled law or the consequences to innovation and investment, the agency is saying it got it wrong and wants a do-over. In addition to being revisionist history, this is simply not how the antitrust laws are supposed to work,” said Facebook VP and general counsel Jennifer Newstead. “Now the agency has announced that no sale will ever be final, no matter the resulting harm to consumers or the chilling effect on innovation.”

No dates have been set for hearings on the FTC’s antitrust lawsuit, however, legal observers have mixed opinions on what many see as the government’s latest effort to rein in big tech.