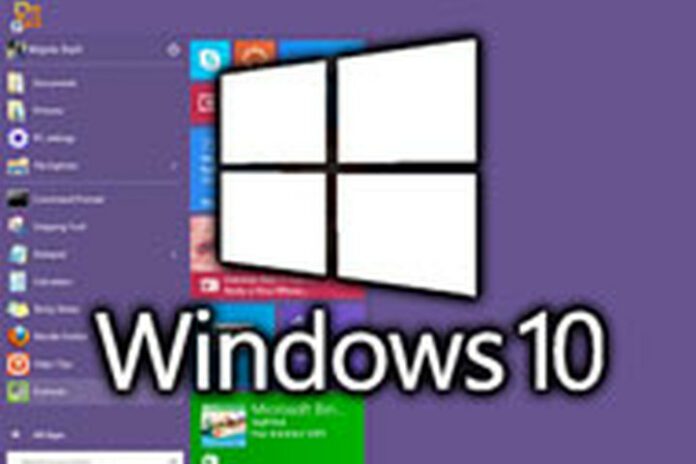 The next major update to Windows 10 will arrive later this year, Microsoft announced during its Build developer conference on May 11.

Dubbed the Windows 10 Fall Creators Update, it will carry forward the content creation theme of its predecessor with an added emphasis on cohesive cross-device experiences, even when some of the devices involved have an Apple logo or run Android. The company plans to use its Microsoft Graph of entities and its new Fluent Design System, the company’s sleeker take on the Windows user experience, to enable users to seamlessly access some of the operating system’s functionality on their mobile devices.

One scenario posed by Terry Myerson, executive vice president of the Windows and Devices Group at Microsoft, is the ability to resume a task from where the user left off after switching from a PC to a phone.

Another example is the cloud-enabled clipboard in Windows 10 Fall Creators Update. Users will be able to copy text, images, map links and assorted other digital content and make it available across their PCs, phones and tablets.

On the PC, OneDrive will have a Files On-Demand feature that saves hard drive space. When enabled, users no longer need keep local copies of files uploaded to the company’s cloud storage service. The files still appear in File Explorer—new status icons show if the files are available online—ready to be downloaded and opened when users click on them.

“Files On-Demand also allows you to open online files from within desktop or Windows store apps using the Windows file picker,” explained Jeff Teper, corporate vice president of Office, OneDrive and SharePoint at Microsoft, in a separate blog post. “Simply select the file you want to open in the file picker, and the file will automatically download and open in your app.”

The feature will also work with corporate OneDrive accounts and SharePoint Online team sites, added Teper. In the latter case, the feature can help cut down on network traffic each time files are changed since it eliminates the need to sync files on all devices each time a colleague edits a file, he added.

Apart from Cortana, Microsoft’s virtual assistant, the company’s artificial intelligence (AI) and deep learning technologies are starting to filter into more parts of the operating system.

Also shipping with the update sometime this fall is Windows Story Remix, an app that uses AI to turn photos, videos and 3D content into polished “stories” that can be shared. Although it can be used to make entertaining home videos, Microsoft made a business case for the app by demonstrating how shop owners and other entrepreneurs can turn smartphone videos and snapshots into promotional content with a professional edge.