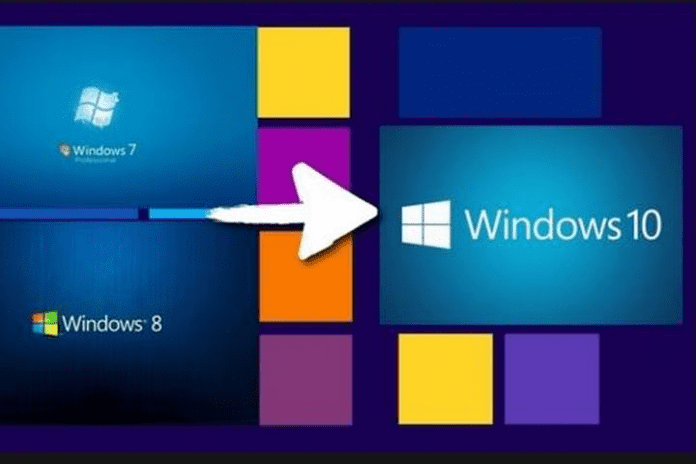 While users wait for the next big Windows 10 feature update to arrive this spring, Microsoft is offering testers an early peek at what the company has in store for the fall.

The latest Skip Ahead preview build, number 17643, is now available for members of the Windows Insider early-access and feedback program, and it contains some new enhancements to the Sets and Data Sense features. In this case, Skip Ahead provides participating Windows Insiders with a version of the operating system code-named Redstone 5, the successor to this spring’s upcoming Redstone 4 release.

“Sets with Office 365 makes it easy to group, recall, and refresh data sources for all your projects,” wrote Dona Sarkar, head of the Windows Insider program, and Senior Program Manager Brandon LeBlanc at Microsoft in an April 12 announcement. “Whether updating your Excel budget each month with stock prices and credit card expenses, incorporating data from multiple reports and websites into a PowerPoint, or managing citations for your book report in Word, Sets with Office 365 helps you get more done, faster.”

Users will need the latest versions of the Office 365 desktop apps for the feature to work. Beyond Office, most Win32 desktop apps will now work with Sets, with a few exceptions. The feature will not appear on apps the have customized title bars, like Microsoft’s own Paint program, warned the executives. In addition, attempting to drag and drop a Set tab into a stand-alone Edge browser window currently doesn’t work.

Owners of the Surface Pro with 4G LTE and other Windows PCs with built-in cellular connectivity will notice that Windows’ Data Sense shows how much data is being used while roaming. The metric appears in the data usage section under the operating system’s Network & Internet settings.

Folks who use the operating system’s Magnifier get a new option to keep the mouse cursor centered on the screen, making it easier to keep track of the cursor when the desktop is zoomed in. In addition, Microsoft has added two new increments, 5 percent and 10 percent, to Magnifier’s zoom level control.

For web developers using Edge, Microsoft WebDriver has been made a “Feature on Demand,” revealed Sarkar and LeBlanc. WebDriver enables developers to run automated tests that simulate how users interact with a web page. Going forward, Edge will automatically download the appropriate components necessary to run WebDriver, a move that addresses some incompatibility issues. Because of the move, it also means that WebDriver will not be available as a stand-alone download for Windows Insiders and in future versions of Windows 10.

In the meantime, the wait continues for the official release of Windows 10 version 1803 (Redstone 4), or Windows 10 Spring Creators Update according to some eagle-eyed users. Although Microsoft was reportedly poised to release the update on April 10, a “blocking bug” was discovered, causing the company to hold off.