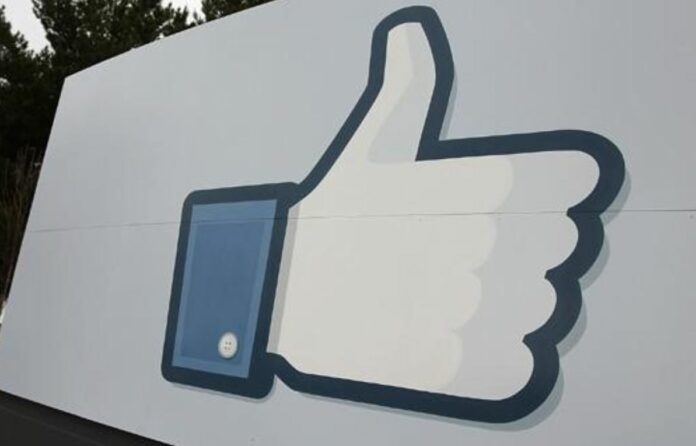 It was bound to happen at some point: Facebook, one of world’s most prescient software-as-a-service providers, was destined to converge its hardware-development teams into a single lab. After all, although it wasn’t that well-known, the social network has been working on hardware projects for nearly as long as it has software.

Some of the more highly visible hardware initiatives are virtual reality (with Oculus Rift), the Aquila drone, networking (Connectivity Lab) and a long list of data center infrastructure devices. Its five-year commitment to the Open Compute Project has already saved the company itself billions of dollars in hardware efficiency, not to mention substantial time, money and effort for scores of other partnering companies.

Facebook now has decided to make its hardware development and production—both open source and proprietary—into a more coordinated corporate effort, with a new supervisor.

“We’ve started a new group at Facebook, called Building 8, focused on building new hardware products to advance our mission of connecting the world,” CEO Mark Zuckerberg said in a Facebook post Aug. 3. “This team will be led by Regina Dugan, who most recently led the Advanced Technology and Projects group at Google, and before that was the Director of DARPA (Defense Advanced Research Projects Agency – DARPA).

“Regina will apply DARPA-style breakthrough development at the intersection of science and products to our mission. This method is characterized by aggressive, fixed timelines, extensive use of partnerships with universities, small and large businesses, and clear objectives for shipping products at scale. We’ll be investing hundreds of people and hundreds of millions of dollars into this effort over the next few years. I’m excited to see breakthroughs on our 10-year roadmap in augmented and virtual reality, artificial intelligence, connectivity and other important areas.”

“With this new space, we can now handle the majority of our modeling, prototyping, and failure analysis in-house, decreasing each iteration of the development cycle from weeks to days. Even more important, the space has room for all teams, with more than 50 workbenches in the main area. Connectivity Lab, Oculus, Building 8, and our Infrastructure teams can now work collaboratively in the same space, learning from one another as they build,” Burns and Greaves said.

The prototyping workshops are stocked with a variety of machine tools, including multi-axis computer numerically controlled (CNC) machines that enable teams to quickly iterate on complex problems.

Go here to view a listing of the tools being used in the hardware lab.

“When you think about connecting the world, you have to build different types of hardware to help people connect,” Jay Parikh, Facebook’s head of engineering and infrastructure, told Brandon Bailey of the Associated Press.

Facebook has been upfront about the fact that it has saved more than $2 billion in data center expenses by using open-source hardware obtained through the Open Compute Project (OCP) it founded five years ago.

The OCP is an effort Facebook and several partners started in 2011 as it looked for ways to rapidly scale its massive data centers without burning through huge amounts of energy or piles of cash. The giant social networking company, competing with the likes of Google and Amazon, saw the chance to open-source actual hardware, much like Linux and others did in software.

Go here to view a list of articles eWEEK has published about OCP since it was established in 2011.

The company also said the effort has helped accelerate the innovation of infrastructure resources, such as servers and networking appliances.

In recent months, Facebook not only has released a ton of free open-source software development and architectural tools to go with the open-source hardware specs, it also has come up with an open-source server specifically aimed at artificial intelligence use cases.