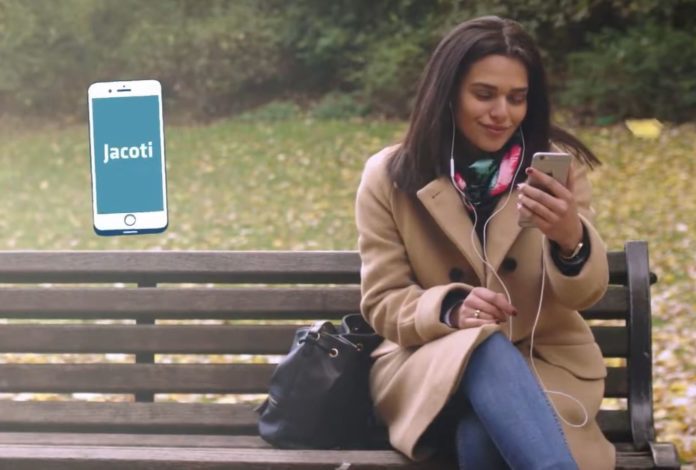 Qualcomm is a firehose of product and standards announcements these days. On Oct. 20, I think I received something like a dozen announcements of one sort or another. I’ve written before about how the company manages to maintain its focus, even when under great stress, and now that Qualcomm is out from under a heap of lawsuits, it’s back in full flower as a technological cornucopia.

Of all the possible choices of what to highlight from among various recent developments, I found the joint announcement by the company and a small firm named Jacoti to be the most compelling for the simple reason that it involves the technology of hearing, and, as mine gets progressively worse, the topic has increasingly attracted my attention.

Of European origin, Jacoti is a medical device manufacturer, software developer and web service provider staffed by audiologists and their fellow travelers. The partnership involves Jacoti adapting its medical-grade audio technology to run on Qualcomm silicon, specifically the QCC5100, the firm’s premium-tier, ultra-low-power system on a chip (SoC).

Uses Bluetooth to do its work

The QCC5100 is primarily about handling Bluetooth, the personal-area communications technology often used for peripherals such as headsets, game controllers and speakers. However, it has a full stack–including system and application processors, system and developer digital signal processors, memory controller, and I/O handlers. In this application, the chip sits in small, comfortable earbuds that talk to a cell phone. The phone is used for setup. After that, the buds can run entirely in local mode, thus saving juice even beyond power-sipping Bluetooth.

When paired with a phone, the Jacoti buds do an admirable job of playing streaming audio and handling hands-free phone calls, but, for us oldsters, it’s the live conversation application we find most intriguing. Simply wearing the earbuds while dining out with friends will keep your mug from parading that glassy look of incomprehension so common among our cohort in busy venues. Yes, not plugged into anything at all, these buds can act as an ace hearing aid.

Describing what the buds do is easy. Actually getting them to do it took the work of audiologists with hundreds of years of collective clinical and research experience. When you first get them, you charge them, put them on, connect them to your phone and let the setup take you through an audiological test, which treats each ear as its own separate subject.

Jacoti’s cloud component then takes that data and creates your audio profile, per ear, which is downloaded onto the buds. Thereafter, they run with your custom profile. I have a hearing deficit in one ear or the other (maybe both) around 1,000 Hz, which just happens to be the register in which my wife most often speaks. It seems the little cilia on my cochlea, whose job it is to perceive that frequency, have simply died, whether from natural causes or from having been blown out by overuse.

If I were to undergo the Jacoti experience, the test would find this deficit and account for it in my profile. While performing noise cancellation and making other enhancements from the Qualcomm portfolio, the earbuds would use the Jacoti technology to boost the signal around 1,000 Hz. My experience would be normal—but somehow clearer—sound. Then, I would have no excuse not to take out the garbage.

Despite some misgivings, I’m sure this improvement would be a net benefit in my life. But beyond that, Jacoti and Qualcomm have managed to bring medical-quality audio to lightweight, low-cost, low-power consumer devices, which will be a boon to a much wider audience. You have to have decent medical insurance to get, in a hospital, a good audio test of the sort Jacoti will run as a cloud service, and hearing aids cost a mint.

Jacoti hasn’t released pricing, but you can be pretty sure it will undercut what the professionals charge. Around the world, literally millions of people could benefit from audio technology heretofore out of reach.