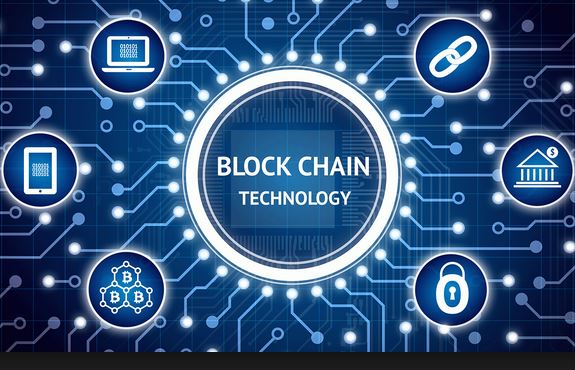 Enterprise IT long has been described as an expense center that eventually will cut costs. So it’s no wonder CIOs, CTOs and data center managers often wince at such statements and mutter: “My CEO doesn’t really want to hear that.”

Back when I first started covering technology as a reporter in the late 1990s, much of the business technology industry was focused on efficiency and cost savings. Retailers—the companies on my beat—operated on such slender margins that you would have thought cost reduction would be a winning argument. But it often wasn’t.

As my long-ago source explained, CEOs of most retailers saw technology as an expense first, with only the vague promise of future cost savings. They didn’t want to hear about technology’s cost-saving potential.

The environment is obviously much different today. CEOs, looking to ride the economic wave for as long as it lasts, are much more willing to use whatever technology is at hand because growth has become a greater imperative than cost reduction. The advent of cloud computing, meanwhile, improves the cost equation: Companies don’t have to capitalize the entire cost of an application and hope the technology produces future returns.

The best part is that emerging cloud-based technologies such as blockchain and artificial intelligence promise to generate new revenue streams and not just help companies cut costs.

For example, blockchain—the distributed digital ledger technology—offers companies faster time to value and faster business turns, leading to better financial results, even in the short term. Those are words a CEO loves to hear.

That’s because, in a typical transaction, you might have a shipper, a transporter, a seller and a buyer. All of them have put relevant data on the blockchain, including smart contracts that immediately instruct systems to release funds once certain terms are met.

So far so good, but it gets even better. Eighty percent of transactions go as planned, and there are no hiccups. But, unfortunately, 80 percent of all wasted effort goes into the 20 percent of transactions that don’t go as planned, such as when goods are lost or there is theft. That’s when insurance companies and brokers get into the act, investigations are launched, calls are made, paperwork is faxed or mailed and sent to the wrong address or lost or not sent in enough duplicates. Insurers spend money hiring investigators, and the insured wait weeks or months to get reimbursed for their losses.

On a Blockchain, All Data Is Visible, Available

But on a blockchain, all the data is available. Every piece of paperwork is present, validated and made available to every company on the blockchain. Even the identity of the investigators can be added and validated so that all the data exchanges necessary to such an investigation are digitally present.

That’s what gets most CEOs excited, knowing that their companies’ most expensive resources (their people) aren’t wasting time chasing down lost revenue; that their inventory turns will be faster; that their collections and payments will be more efficient; that their books will close faster—with fewer liabilities hanging around on the books. Oh yes: When something goes wrong, the resolution will be faster and more predictable.

Blockchain will lead to increased trust among business partners, increased automation and much, much less transactional friction. These are some of the reasons that “in two to three years, 80 percent of maritime shipping will be on some sort of blockchain,” says Stefan Rehm, CEO of logistics company Intelipost.

Artificial intelligence is another technology that promises to improve financial results. From automating routine tasks to identifying new potential revenue opportunities, AI now comes integrated with the supply chain, HR and other cloud-based applications that companies already use to manage their core business processes.

How Hospitality Industry Is Using AI

The hotel industry, for example, is using AI to improve guest services by anticipating customer needs based on their previous requests, which relates directly to customer retention and increased revenues. Companies of all stripes are starting to use AI-embedded applications in recruiting, to help determine which job candidates are most likely to succeed based on sets of characteristics of recent successful hires.

The key to getting the most value from these emerging technologies is using them in the context of applications that are already familiar to business users. This is because the last thing CEOs want to do is spend money on separate packages of this or that specialized blockchain or AI application and have to go through the whole systems integration nightmare and growing pains of the learning curve all over again.

“This nonsense about: ‘These are separate solutions, and you’re going to extract data from an application, send it to some other solution that’s called blockchain or some other solution that’s called AI’—that’s not how the market’s going to end,” Oracle CEO Mark Hurd said. “These chatbots, digital assistants and these AI machine-learning algorithms will be integrated directly into the applications themselves. One hundred percent of cloud apps will include AI.”

So while CEOs remain as risk-averse as ever, there are now compelling arguments to be made about the role of technology in both holding costs down and in increasing revenues and market share.

Michael Hickins is a former eWEEK and Wall Street Journal editor and reporter. This report is special to eWEEK.