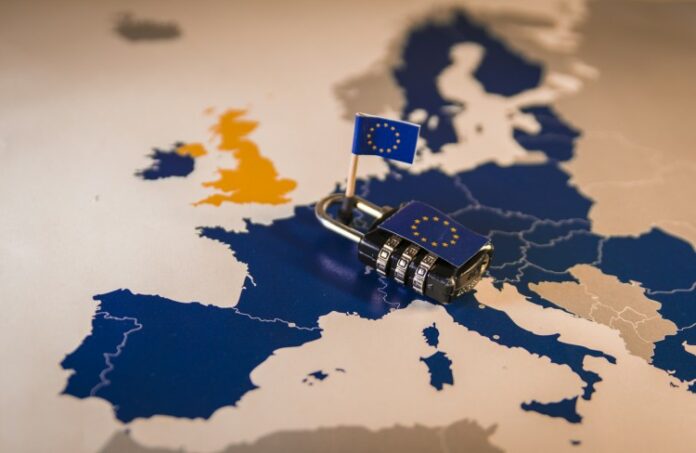 European regulators have fined Google and its parent company Alphabet €50 million in response to a complaint filed on May 25, 2018 saying that Google failed to meet the requirements of the GDPR in regard to its privacy practices. In this case, the complaint was in regard to the company’s Android mobile software, and it claimed that Google was not transparent with how the company used customer data and was not getting proper consent in how the company used customer data in its ad network.

The complaint against Google was the first major action filed under the GDPR, taking place on the same day that the European privacy regulation took effect. However, other large U.S. companies, notably Facebook, Amazon, Netflix and Spotify, have also had complaints filed against them by European privacy advocates. The Facebook filing happened at the same time as Google; many observers expect an even larger fine there.

Of course Facebook has privacy problems that extend far beyond the GDPR. A number of sources report that the Federal Trade Commission is about to fine Facebook for privacy violations in the U.S. as well. Facebook is already dealing with problems in Europe created by its relationship with Cambridge Analytica, which has already been fined for GDPR violations.

In a related action, Austrian lawyer Max Schrems, who runs an advocacy organization called “noyb” (for none of your business) has filed complaints that several organizations, including Google and Facebook, require users to agree to give up their privacy as a condition for using the service. Such a linkage is prohibited in EU regulations.

The risk to U.S. companies that aren’t the size of Google or Facebook is that European regulators appear to be focusing their biggest guns on Americans. The CNIL (Commission Nationale de l’Informatique et des Libertés), which is the French privacy regulator, also found that Google’s efforts to comply with the GDPR aren’t adequate because of the vast amount of data held by the company makes it likely that such data would be linked in ways that additional privacy information can be inferred.

Other large companies with equally vast amounts of data would have similar problems and will likely find that they are also fined on that basis. In a statement by CNIL, the regulators note that continuing violations are obvious with Google, and it’s not a one-time or limited infringement, nor is it limited only to Android. This means that Google will have to find a way to satisfy the privacy regulators in Europe, or find themselves with an increasing level of fines. Those fines can be as high as four percent of a company’s gross revenue, which with Google would be substantial, with its 2017 revenue of $111 billion.

It’s important to know that the Europeans are serious about their privacy, and if you look at their history, you can see why. They specifically don’t want any central repository of personal information that’s available to anyone, including U.S. companies or even their own governments.

The price they paid in the 1930s and ‘40s was too high for them ever to want to risk that again.