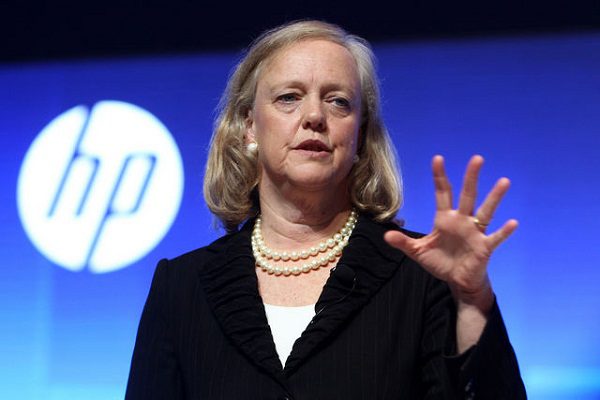 Hewlett-Packard’s fourth-quarter and fiscal 2014 financials are casting some doubts on whether HP should break into two companies next year, as it announced in October.

Investors will be happy to note that the IT products and services giant met Wall Street expectations Nov. 25 in general when it reported quarterly earnings of $1.06 per share on revenue of $28.4 billion.

However, the stock price fell 1.2 percent to $37.17 percent in after-hours trading following the report, largely because two of the company’s major lines of business—enterprise hardware/software and services—lost ground.

HP is all about enterprise hardware/software and services, so this was a significant red flag for Wall Street. Those two divisions—which in the past have been identified by CEO and Chairman Meg Whitman as key growth drivers—came in with revenue slippage of 4 percent and 7 percent, respectively.

Is the Split Still a Good Idea?

Asked on the conference call following the report as to whether, in the light of the generally flat performance of the company in the fourth quarter and in 2014 overall, that HP should follow through with its intended split into HP Enterprise (hardware, software, services) and HP Inc. (personal computers, printers), Whitman didn’t hesitate with her answer.

“It is clear to us that breaking into two companies is completely the right way to go,” Whitman said. “First of all, splitting into two makes us much more customer-centric. We can become a lot more efficient by running two more focused Fortune 50 companies than one large Fortune 100 company.”

Storage, which in the past has been a beacon of light for HP enterprise hardware, came in at $878 million in the fourth quarter, down 8 percent year over year. Most of the decline, however, involves HP’s older storage lines; sales of the company’s frontline 3PAR brand was up a couple of percent points.

Networking equipment sales at $669 million was up 2 percent, thanks mostly to new switches the company is marketing. However, the networking services total, at $238 million, was down slightly.

The overall rebound of the desktop and laptop computer showed in HP’s Personal Systems income, which was up 4 percent year over year following a 12 percent increase in the prior quarter.