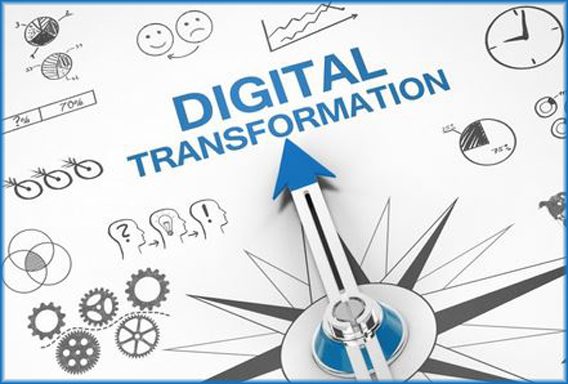 Enterprises updating their IT to ride the growing trend called digital transformation are finding out more often than not that this is hardly a slam-dunk proposition.

These IT overhauls necessarily include the insertion of new analytics and/or machine-learning capabilities that help the enterprise figure out where it is in the current market, how it can become more cost efficient, and how it can leapfrog competitors by obtaining better analytical insight into what’s likely to happen in the future.

These new investments in capital, labor and new products and services are not trivial, companies are finding out. IT managers read about some of the early-mover success stories in publications like ours and others and wonder what it really takes to be mentioned in the same category.

Great IT isn’t easy, and users generally have no idea about all the planning, architecting, coding, testing, benchmarking and everything else that goes into producing a first-class IT system with apps that work, are secure and intuitive for employees to use on a daily basis.

Survey of 400 CEOs Explains a Lot

With this in mind, multi-purpose professional services firm KPMG on Aug. 21 released a survey of 400 US CEOs and uncovered some significant findings for new-gen usage of data and analytics. There are issues, specifically:

“Organizations are getting so much data and so many more types of data, such as from external sources, and in many cases these data are not governed by long relied-upon controls,” said Brad Fisher, KPMG partner and U.S. Leader of Data and Analytics. “It’s natural that nearly half of CEOs would express concern about relying on data they are not sure they can trust.”

“Organizations need to have transparency in the data science processes to better understand and rely on the analytics. Only then will executives have more confidence in their decision making using data and analytics.”

Other issues CEOs are facing:

On the other hand, some of the more positive responses included:

You can download the full report here (PDF format).