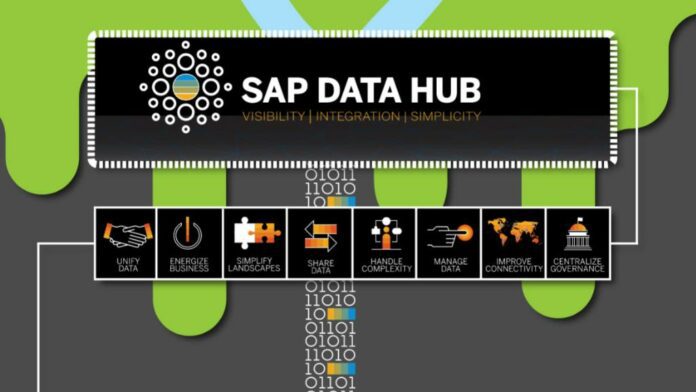 “IT has always been in pursuit of getting the data they need for real-time use cases,” Amit Satoor, senior director of product and solution marketing, told eWEEK. “In today’s environments, that includes not just traditional data, but a lot of unstructured data from IoT and social media. With machine learning, we’ve been able to do a lot of refining of data.”

What makes these applications intelligent is that they’re “designed to get the right data, to the right users, at the right time,” Franz Faerber, SAP Executive Vice President of Big Data Products and Innovation, said in a media advisory.

“Our old architecture was not suited for large, targeted data volumes, and the processing of IoT data required a lot of effort,” Kaeser Compressors SE CIO Falko Lameter said. “The SAP Data Hub solves this with the scalability and flexibility of a serverless architecture and powerful data pipeline modeling for high visibility and control without the large expense of moving data. By integrating IoT data with our customer data, we operate like an intelligent enterprise that provides real value to customers.”

As part of the announcement, SAP said the SAP Cloud Platform ABAP Environment is now generally available, offering a set of APIs that makes it easy for ABAP programmers to develop advanced app extensions as well as new apps using the public cloud.

A key feature of the announcement is that SAP Cloud Platform ABAP Environment gives programmers who’ve invested in ABAP programming knowledge and skills the ability to develop and extend critical business apps in the cloud using Agile and DevOps methodologies and principles.

“We’re bringing this to a cloud platform so people can take their existing capabilities and bring it to a DevOps environment,” Dan Lahl, SAP’s vice president of product marketing, told eWEEK. “There are millions of developers that know ABAP who can now work in the agile world of DevOps.”

SAP also said the SAP Cloud Platform now offers enterprise-ready, event-driven serverless business app deployment with three integrated services based on Kubernetes, Knative and Kubeless. Customers will be able to use these new services to reimagine and evolved business processes into “event-sensing applications.”