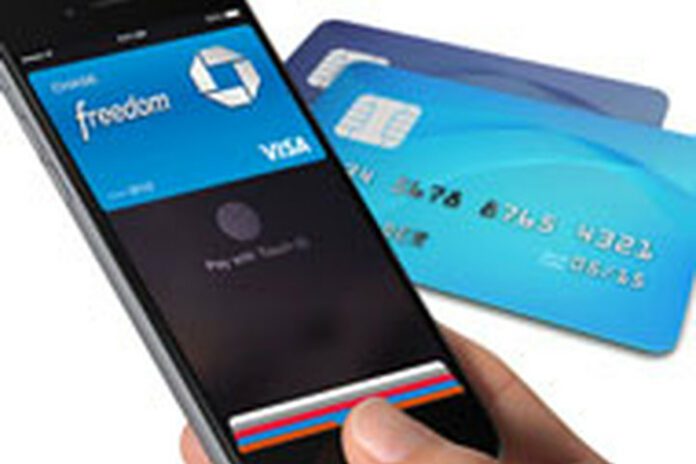 Apple Pay now enables iPhone, iPad and Apple Watch users to send or receive money directly to and from friends, family members or any others using new Apple Pay Cash capabilities that have been added to Apple’s 3-year-old payment services.

Making the Apple Pay Cash services particularly convenient is that it includes the ability for users to send their direct payments to others right from an iMessage on their Apple devices, where they are already communicating with friends. Apple Watch, iPhone and iPad users can also use Apple’s Siri personal digital assistant to give voice commands to make their payments.

The new Apple Pay Cash capabilities, which were announced by the company Dec. 5, will now allow Apple device users to split a restaurant, household or any other bill securely with other users or to send gifts or other payments. Users will also be able to make secure purchases in stores, through apps and for online shopping with the expanded services.

The new Apple Pay Cash services are part of a free iOS 11.2 operating system update available from Apple for iPhones and iPads, and as part of a watchOS 4.2 update that will be available for Apple Watch models.

When a user receives a payment from another user, the payment will automatically be added to a new Apple Pay Cash card that lives in their Wallet app. They can send that money to others, use it to make purchases or transfer it to their bank account.

Apple customers who don’t have Apple Pay set up on their supported device can still receive money from friends and family without needing to install a new app or add a card to Wallet. In that case, they will be prompted to accept the terms and then the funds will be added to their new Apple Pay Cash card.

Users will have full control and insights into their account and can view their transaction history for all transfers and purchases in their Apple Wallet. Each person-to-person payment and purchase made with Apple Pay Cash is authenticated with Face ID on iPhone X, Touch ID on other iPhone and iPad models, or a secure passcode on Apple Watch.

The minimum amount of money that can be transferred to or from another person or entity in each transaction is $1 per message, with a maximum of $3,000 per message. Within a seven-day period, users can send or receive a maximum of $10,000. All transaction maximums can also be affected by limits on a user’s available balance on their debit or prepaid card or limits from their bank or card issuer.

Sending and receiving money with Apple Pay and the Apple Pay Cash card are services provided by Green Dot Bank, according to Apple.

Apple Pay, which allows one-touch purchases and requires no credit card number or address entries by users, debuted in October 2014 and has been followed by a steady expansion of the services for users. In June 2016, Apple Pay users gained the ability to make cash withdrawals from Bank of America ATMs using their iPhones.