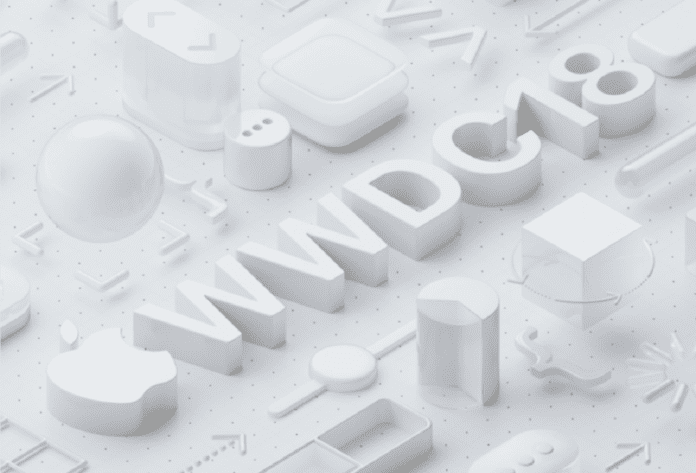 Apple has opened the ticket application process for its 29th annual Worldwide Developers Conference (WWDC) that will convene June 4 through 8 in San Jose, Calif.

Tickets for the conference cost $1,599 and applicants can apply for the randomly-assigned credentials now through 1 p.m. ET on March 22 via Apple’s official WWDC website.

Applicants who are chosen through the lottery process to attend WWDC will be notified that they are eligible to purchase tickets by 8 p.m. ET on March 23.

Thousands of Apple developers are expected to attend the event, which will be held in the McEnery Convention Center in San Jose as Apple introduces its latest software updates and potentially some new hardware products to many of the people who build applications for the Apple ecosystem.

The 2017 WWDC event was attended by developers from some 75 nations for keynote sessions, hands-on labs, guest speakers, training and other events, according to Apple. Some events at the WWDC conferences are also available through live streams, allowing millions of other Apple developers and others to see, hear and experience the announcements at the event.

Selected events can be live-streamed through the WWDC app for iPhone, iPad and Apple TV as well as through the Apple Developer website, according to the company.

Of course, even though the WWDC events are typically about Apple software, the company has not been shy in the past about unveiling a new iPad model or other hardware products to the developers attending the conference.

That means that it’s likely that Apple could spill the beans on some new products, including reports and rumors about a new iPad Pro that could feature facial recognition and even the possibility of a new iPhone SE model.

Apple will also offer up to 350 WWDC student scholarships for the 2018 WWDC event to enable students and members of science, technology, engineering and mathematics educational organizations to have a chance to obtain a free ticket to the conference.

The scholarship submission process opens March 26 and requires applicants to build a Swift Playground to showcase their ingenuity, while also answering several questions and providing documentation about their work. Swift Playgrounds is an Apple iPad application that teaches software programming beginners who have no coding knowledge how to use the Swift language to create their own playgrounds.

More than 100 technical and design-focused sessions will be presented by Apple engineers at the conference to help attendees gain new skills to build their future Apple apps for users, while the hands-on labs will provide in-depth details on how to implement new features and get personal help directly from the engineers who helped build the latest Apple applications and products.

Developers will also be able to make appointments for one-on-one guidance from experts on user interface design, accessibility, app review, marketing, analytics, app distribution, and more, while also having opportunities to discuss their ideas and innovations with other attendees.