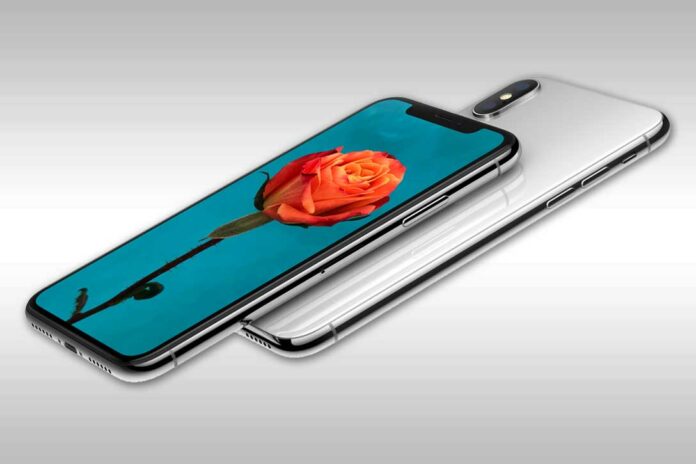 Buyers of Apple’s iPhone X phablet will no longer be locked into their mobile phone carrier’s service now that the company has started selling a SIM-free version of the device through Apple.com and Apple stores.

The SIM-free iPhone X, introduced Dec. 4, will allow customers to use the devices with most U.S. carrier networks and give them the ability to switch carriers without being limited to whether their smartphones operate on a GSM or CDMA network.

Best Buy previously offered an unlocked version of the handset, but that version was not available through Apple.

With the addition of the iPhone X, this means that there are SIM-free versions of all currently available iPhone models, including the iPhone SE, iPhone 6S, iPhone 7 and the latest iPhone 8 handsets.

Customers seeking an iPhone X can choose from locked models for AT&T, Sprint, T-Mobile or Verizon, or the SIM-free version, which all are available at $1,000 for a version with 64GB of storage or $1,150 for 256GB of storage. The phones are available in Space Gray or Silver colors.

Orders placed on Apple’s website Dec. 5 will be delivered on Dec. 13, while local availability can be checked in individual Apple stores, according to Apple’s website.

The iPhone X, which was announced Sept. 12 along with the iPhone 8 and iPhone 8 Plus, is Apple’s 10th anniversary edition of its original iPhone, which debuted in 2007 and fundamentally changed the global cell phone marketplace.

The smartphone, which drops the physical home button of past iPhone models in exchange for an upward swipe from the bottom of the screen, is covered with glass on both sides.

The new Super Retina screen is an HDR display that supports Dolby Vision and HDR10 for improved video and visuals. The display is also water and dust resistant.

The processors deliver up to 70 percent better performance compared to previous chips for multi-threaded workloads while saving enough power to provide up to two extra hours of battery life compared to the processors in the iPhone 7.

The graphics processor in the new handset uses an Apple-designed GPU with a three-core design that delivers up to 30 percent faster graphics performance than the previous generation.