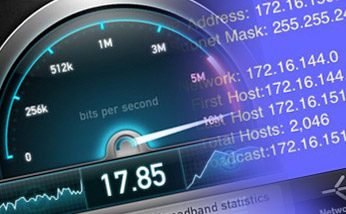 The BCM21892—which Broadcom officials claim is the smallest of its kind—combines a cellular baseband with a world-band radio in a footprint that is approximately 35 percent smaller than current industry solutions. The device is compliant with all 3rd Generation Partnership Project (3GPP) specifications, which encompass radio, core network and service architecture.

The modem also supports LTE Category 4 speeds of 150M bps, operates in any 3GPP network and performs hand-offs between the various 4G LTE, 3G and 2G interface technologies. The BCM21892 modem, which includes power-management techniques that can save up to a quarter of the power typically consumed during data transmissions to the network, is now sampling to early-access customers with anticipated production in 2014.

“4G LTE coverage is clearly seen as a competitive differentiator by carriers to meet consumer demand for better performance, and as network rollouts accelerate worldwide, manufacturers are responding with products for these markets,” ABI Research analyst Peter Cooney said in a statement. “Based on its success in executing and integrating baseband processors, Broadcom is well-positioned to deliver the latest mobile broadband technologies for these next generation devices.”

Features include a voice over LTE (VoLTE) solution that enables high-definition voice calls over a mobile broadband connection; enhanced interoperability with Broadcom’s wireless coexistence technology, which minimizes the possibility of radio interference between WiFi, Bluetooth and 4G LTE; an integrated world-band radio that can support a wide variety of designated 3GPP LTE frequency-band and combination; and the ability to interface with a broad range of stand-alone applications processors.