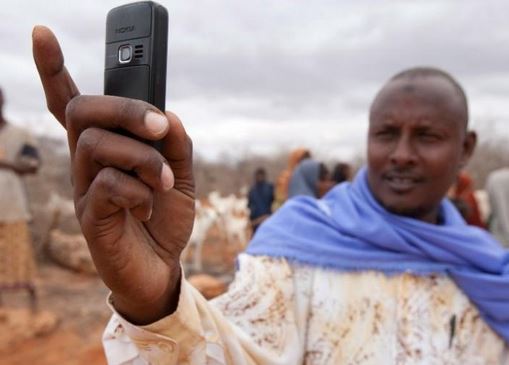 Cisco Systems came out with its annual state of mobile networking report on Feb. 7, and there was no shortage of both expected and unexpected data points.

The 11th annual Cisco Visual Networking Index Global Mobile Data Traffic Forecast (2016 to 2021) projects that there will be more people on Earth using mobile phones in 2021 than there are with access to running water.

This also could indicate that the well-watered people in the world should move faster to help get that vital liquid resource to other places that need it.

What follows in this article are a lot of large and predictive analytics-based numbers emanating from systems that we write about virtually each day here at eWEEK. How accurate will they be in the long run? We hesitate to project that answer without writing a query and running it through IBM Watson.

Highlights of the report include:

—Mobile devices are getting even smarter: If you read eWEEK on a regular basis, you already know this is true. Machine-to-machine (M2M) connections will represent 29 percent (3.3 billion) of total mobile connections, up from 5 percent (780 million) in 2016, as the internet of things (IoT) continues to grow in consumer and business environments.
—More video with an even larger footprint: Mobile video will have the highest growth rate of any mobile application category and will represent 78 percent of all mobile traffic by 2021.

Look for the popularity of mobile video to continue to escalate. According to the study, mobile video will increase 8.7-fold from 2016 to 2021 and will make up 78 percent of all mobile network traffic by 2021.

Cisco also said that machine-to-machine connections are the fastest growing type of IoT connections and will account for 29 percent of connections, or 3.3 billion, up from 5 percent, or 780 million in 2016.

Interestingly, the Cisco study says that by 2021, 46 percent of M2M connections will be over the 4G cellular network, compared to 31 percent that will be on a low-power wide area (LoRa) M2M network.

You can read the complete report in whitepaper form here.