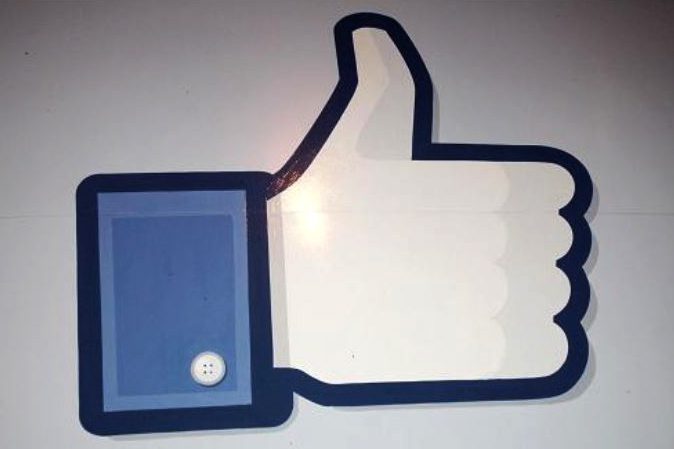 Facebook’s Creative Labs team on Oct. 23 launched its latest new app for iOS devices, called Rooms, which brings users familiar and unfamiliar with each other together in separate spaces around mutual interests.

A Facebook Room is a stream of comments, photos and videos similar to Facebook Home, Twitter or Instagram’s feed, the difference being that everything must relate to a single topic chosen by the person who created it. Creators of Rooms and those who use them don’t have to use their real names.

It’s a throwback (Oct. 23 is, in fact, a Throwback Thursday) of sorts to the early days of the Internet, when people — many using pseudonyms — used IRC (Internet Relay Chat) chatrooms, listservs and message boards to talk to each other.

Using pseudonyms is a major change of pace for Facebook, which has always required that people use their real names. Twitter allows fake names for accounts.

Rooms is also a directly competitive alternative to the types of real-time conversations Twitter and other social networks are able to provide.

Some of the Rooms that already have sprung up on Facebook involve trends in women’s shoes, soccer, fantasy football and baseball, cooking, music and a traditional Japanese game called Kendama — a favorite of Facebook employees.

Facebook Creative Labs is developing new-generation mobile apps as part of the company’s effort to grab people’s attention on their smartphones.

CEO and co-founder Mark Zuckerberg announced back in 2012 that the social network would be making a much more concerted effort toward developing efficient and usable mobile applications as a major part of its future strategy. Rooms is one of those initiatives.

Rooms was made generally available Oct. 23 on iOS in the U.S., UK and some other English-speaking countries. The company didn’t reveal when app versions for Android, BlackBerry and Windows might be released.