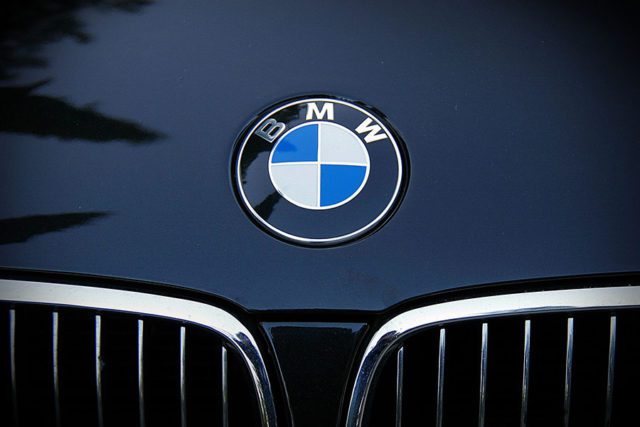 Just about every IT company in Silicon Valley is getting into the self-driving vehicle business, and why not? This sector, along with the internet of things, virtual reality and big data analytics, will be IT greenfields for years to come.

Along these lines, IBM revealed June 14 that it has gone into the self-driving car business as a pilot partner of BMW and its newly released mobile data platform, CarData. IBM Bluemix will be the cloud that will convey the suite of mobile apps.

BMW claims to be the first original equipment manufacturer to release an open data platform with the introduction of BMW CarData. CarData gives BMW ConnectedDrive customers the ability to share telematics data from their BMW vehicles with third parties of their choice, which could be a local repair shop, parts distributor or insurance company.

As a pilot partner, IBM has integrated Bluemix with the CarData platform. Vehicle data will be enhanced by IBM Watson IoT, using cognitive and data analytics services to enable third parties, such as automotive repair shops or insurance companies, to develop new customer apps and interfaces.

IBM’s cloud platform Bluemix also gives developers access to the entire service catalogue from IBM and its ecosystem partners to build and run new service offerings. Security-wise, users will be required to agree to share their encrypted telematics data when they want to use a specific service from a service provider, IBM said.

The first use cases and client services are expected to launch this fall, Big Blue said.

IBM also will act as a neutral server for extended vehicle access. This allows for the gathering of data from BMW vehicles but also vehicles from additional automotive manufacturers. In this role, IBM said it will help to enable the vision of a secure and open vehicle data platform as demanded by many players in the mobility ecosystem.

Bluemix is a growing division within IBM, ranking in the top 4 (along with AWS, Google Cloud and Azure) as of the largest open, public cloud deployments in the world. Based on open standards, it features more than 150 tools and services spanning cognitive intelligence, blockchain, security, IoT, DevOps and others.