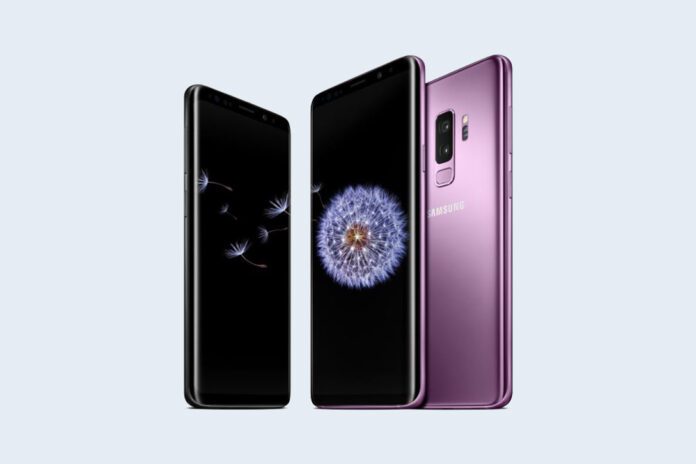 When Samsung started selling its latest Galaxy S9 and S9+ flagship smartphones back in March, both models only were available through U.S. carriers with 64GB of built-in storage. Soon, though, consumers will be able to buy Galaxy S9 and S9+ handsets with more on-board storage exclusively through Samsung.com, where both phones will be offered with 128GB or 256GB of internal storage.

With the added built-in storage capacity, the new phones give users more room to store photos, videos, music, documents and other files without having to constantly delete or transfer files to make room for new materials. That means more storage for movies and music for entertainment on long flights and more capacity for a wide range of work and personal uses.

Samsung’s existing Galaxy S9 and S9+ models do include microSD card slots that accept storage expansion memory cards with up to 400GB capacity, and the four new models will continue to include those microSD slots for further storage expansion as desired.

“Our phones are filled with big files such as uncompressed photos, 4K videos, feature-length movies and more,” Justin Denison, senior vice president of mobile product strategy and marketing at Samsung Electronics America, said in a statement. “With these new high-capacity models and the flexibility of expandable storage, Galaxy S9 and S9+ owners have a variety of ways to keep their content close.”

Buyers who preorder or purchase a Galaxy S9 or S9+ in any storage configuration on Samsung.com from May 1 through May 17 will receive their choice of either a free pair of Gear IconX wireless earbuds (value $160) or the ability to purchase a Gear S3 Frontier smartwatch for $99 (value $280).

All of Samsung’s flagship Galaxy S9 and S9+ smartphones include main cameras that offer improved low-light photographs due to a dual aperture lens that is more sensitive to available light, as well as expanded slow-motion video capabilities and improved speakers for better sound.

All S9 and S9+ handsets also include faster 64-bit, octa-core Qualcomm Snapdragon 845 CPUs, which replace the older Snapdragon 835 or Exynos 8895 chips used in the Galaxy S8 and S8+ handsets. The S9+ model includes 6GB of memory, which is an increase over the 4GB in the previous S8+. The S9 includes 4GB of memory.