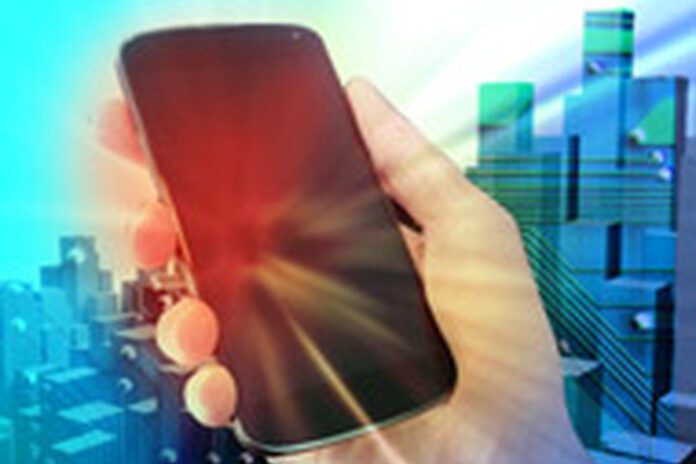 The new services are being offered to help Sprint customers use their mobile devices in more countries with fewer hassles and worries about unexpected data and voice charges while traveling, Bryan Fries, a vice president of global carrier services at the carrier, told eWEEK.

Under the enhanced global roaming services, Sprint customers will now get a text welcome message when they arrive in one of the 165 countries, advising them of the free low-speed data, free texting and 20-cent-per-minute calling features that are open to them, said Fries.

The basic free data services are at speeds of about 128k, which are suited for sending and receiving emails, using chat apps such as WhatsApp and other basic connectivity. If customers want to watch videos or download or upload large files over a high-speed connection, they can opt for daily or weekly high-speed LTE data plans by clicking options on their devices. In Canada and Mexico, LTE high-speed data costs $2 per day or $10 per week, while in most other destinations the high-speed data costs $5 per day or $25 per week, according to Sprint.

Customers who already have Sprint Unlimited Freedom calling plans automatically get free LTE high-speed data roaming, voice calling and text messaging while traveling in Canada and Mexico, as well as free international long distance from the United States to these countries.

The new free basic data and text capabilities were added to better serve customers, who have often been concerned about using data while traveling abroad due to high and difficult-to-manage costs, said Fries. In the past, many mobile customers of all carriers have been concerned about being charged for data they may have consumed unknowingly, he added.

“When we designed this, we kind of went in with the attitude that we want customers to use their device abroad without fear of unexpected charges,” said Fries. The new capabilities are not a new calling plan, but are an extension of the services Sprint is offering to customers, he said. “Ninety-seven percent of the places Americans travel to will get these rates. Your phone will work anywhere in the world, and you won’t be abused on rates and you won’t get charges you didn’t expect.”

In the past, customers would have to call Sprint and change to special calling plans temporarily when traveling abroad, but they won’t have to do that anymore, Fries said.

In countries outside the 165 most popular destinations, customers will receive text welcome messages from Sprint advising them of the data, text and voice rates in those countries so they know the pricing ahead of time, according to Fries. Customers will have to opt-in in those nations to agree to those rates; otherwise, they will not be able to use data and won’t be charged for data, he added.

Customers will be able to see and manage the data and voice minutes they use wherever they travel using an online portal on their devices.

In August 2016, Sprint added unlimited HD-quality video streaming to its Unlimited Freedom mobile phone plans for an extra $20 a month under an Unlimited Freedom Premium upgrade, according to an earlier eWEEK report.