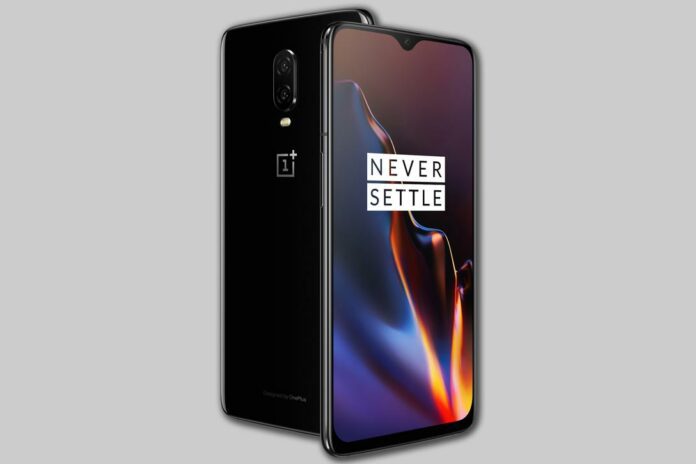 T-Mobile for the first time is offering a OnePlus-branded smartphone from China to U.S. buyers as it debuts the flagship OnePlus 6T starting Nov. 1 for $580.

The handset being sold by T-Mobile offers a wide assortment of premium features, including a 6.41-inch Optic AMOLED touch-screen display, a Qualcomm Snapdragon 845 octa-core processor, 8GB of LPDDR4X memory, 128GB of internal storage, and dual 16-megapixel and 20-megapixel rear cameras at a price that is several hundred dollars less than premium smartphones from competitors such as Apple and Samsung.

OnePlus sells several other configurations of the OnePlus 6T on its website, with as little as 6GB of memory and storage capacity of up to 256GB, but those configurations are not being offered by T-Mobile. T-Mobile says it is the only U.S. mobile carrier to be offering the handset directly to buyers in the United States. T-Mobile customers can get a OnePlus 6T for $24.17 per month on a 24-month no-interest installment plan and can save more by trading in an eligible newer smartphone to get up to $300 off the price of the new OnePlus 6T. The limited time offer is also open to T-Mobile business customers.

Feature Details of the OnePlus 6T

The 6.41-inch display on the new LTE handset includes 2,340-by-1,080 resolution and 402 ppi, with a 19.5:9 aspect ratio and a Corning Gorilla Glass 6 cover. A fingerprint reader is built below the display glass for user security,

In addition to the Qualcomm Snapdragon 845 processor, the OnePlus 6T includes an Adreno 630 graphics chip, facial security capabilities, and a 3,700mAh rechargeable and non-removable battery.