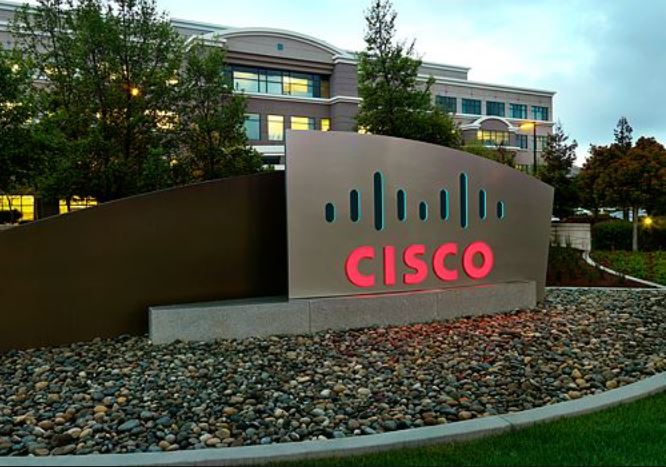 Networking and data center systems maker Cisco Systems reported its Q3 2015 earnings May 13, and it was generally good news for investors.

The San Jose, Calif. IT giant exceeded earnings estimates for the fifth time in a row, banking revenues of $12.14 billion, which outflanked analysts’ projection of $12.06 billion in sales.

Revenue was up a decent 5 percent year over year and out-performed the high end of Cisco’s guidance of $12.12 billion. The company’s gross margin of 62.5 percent also outdid the 61-62 percent the company offered in previous guidance.

“We believe we are pulling away from our competition using the same formula we’ve always used: integrating our industry-leading products in every category into architectures and solutions that deliver real outcomes,” Chairman and CEO John Chambers said in a press statement. “We’ve created this opportunity, and it is ours to execute.”

Profit amounted to $2.8 billion in the quarter, up 5.9 percent from the year-ago period.

It was a busy three months for the networking giant. Cisco released a research report indicating that the adoption of Internet of Everything (IoE) strategies by the oil and gas industry could fuel a U.S. gross domestic product (GDP) increase of up to 0.8 percent, or $816 billion, over 10 years.

Cisco is investing in the potentially gargantuan IoT market in a big way.