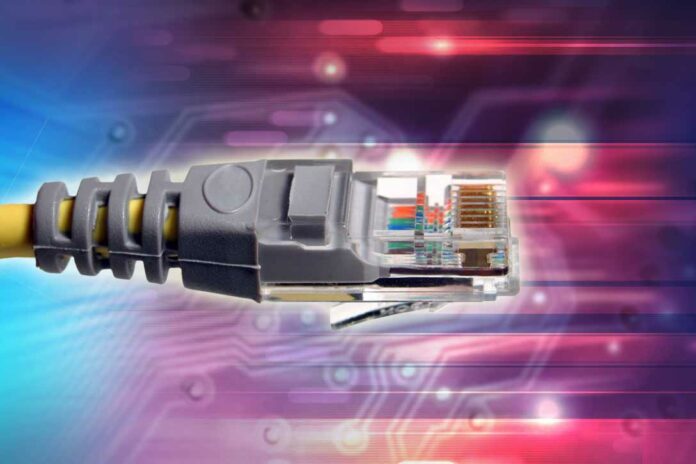 Cisco Systems is taking the next step in expanding the reach of its software-defined WAN capabilities throughout its networking portfolio by bringing them to more than 1 million edge routers.

Company officials said this week they are upgrading Cisco’s ISR and ASR routers through its IOS XE software, which runs the routers. The move immediately upgrades the routers without customers having to take on new hardware, rapidly expanding the SD-WAN capabilities of many of the vendor’s customers.

“Over a million of our ISR/ASR family of edge routers are in use by organizations worldwide,” Anand Oswal, senior vice president of engineering at Cisco’s Enterprise Networking Group, wrote in a post on the company blog. “Shortly after acquiring Viptela in 2017, we made the Viptela SD-WAN solution available to all our customers and partners. The release of Cisco IOS XE provides an instant upgrade path for creating cloud-controlled SD-WAN Fabrics to connect distributed offices, people, devices, and applications operating on the installed base.”

Cisco bought Viptela for $610 million last year to accelerate its capabilities in the fast-growing SD-WAN space. The acquisition was part of a larger consolidation trend in the hottest segment of the network virtualization space. SD-WAN alleviates performance and bandwidth issues at branch locations, which are undergoing rapid changes with the rise of mobile computing, the internet of thing (IoT), distributed computing and the cloud.

Where once network traffic ran between the branch and central data center over expensive multi-protocol label switching (MPLS), now data and applications come from a broad array of sources, including public clouds and mobile devices. SD-WAN enables the use of multiple transport methods of traffic—including Ethernet, the internet, LTE networks and MPLS—and consistent performance regardless of where that traffic runs. It also improves security and lowers costs, and businesses can provision and manage edge routers through the cloud.

“One of the main challenges for a distributed organization is managing branch networks without sending IT technicians to sites every time routers need tuning or replacing,” Oswal wrote. “The ability to configure and manage branch routers from a central point—the single pane of glass approach—alleviates much of the time and travel expense of maintaining traditional MPLS WANs.”

He wrote that putting the SD-WAN technology on the edge router “builds a secure virtual IP fabric by combining routing, segmentation, security, policy, and orchestration. It eliminates backhauling from branches to headquarters to access SaaS applications, improving application performance and experience for a distributed and mobile workforce.”

The adoption of SD-WAN is expected to continue growing quickly. IDC analysts are forecasting that the SD-WAN infrastructure market will grow more than 40 percent a year through 2022, when it is expected to reach $4.5 billion.

“Organizations of all sizes are modernizing their wide area networks to provide improved user experience for a range of cloud-enabled applications,” Rohit Mehra, vice president of network infrastructure at IDC, said in a statement. “Incumbent networking vendors have quickly realigned their routing and WAN optimization portfolios to take on the growing cadre of startups in this market. Enabled by a rapid uptake across the service provider domain, SD-WAN infrastructure will continue to grow rapidly in the coming years, providing a beachhead for other software-defined networking and security functions in the enterprise branch.”

The rise of SD-WAN in recent years has not only become the focus of established networking vendors such as Cisco and Juniper Networks but has also fueled the growth in the number of smaller pure-play companies. More recently, the market has consolidated to some degree as larger players have bought smaller rivals to more quickly grow the SD-WAN functions in their product portfolios.

Cisco already had its iWAN offering, but moved to buy Viptela to more rapidly expand those capabilities and further its transition to a software-based business model based on recurring revenue. Before Cisco’s Viptela acquisition, Riverbed Technology bought Ocedo and Xirrus Networks to bolster its SD-WAN portfolio. Several months after Cisco’s Viptela announcement, VMware acquired SD-WAN vendor VeloCloud Networks in a move designed to extend the reach of its NSX network virtualization technology to branch environments.

The software upgrade to the ISR and ASR routers is not the last step by Cisco in its effort to make SD-WAN ubiquitous in its networking offerings. The company also plans to bring the Viptela vManage SD-WAN management tool into its DNA Center network management software, a foundational piece of Cisco’s larger intent-based networking initiative.