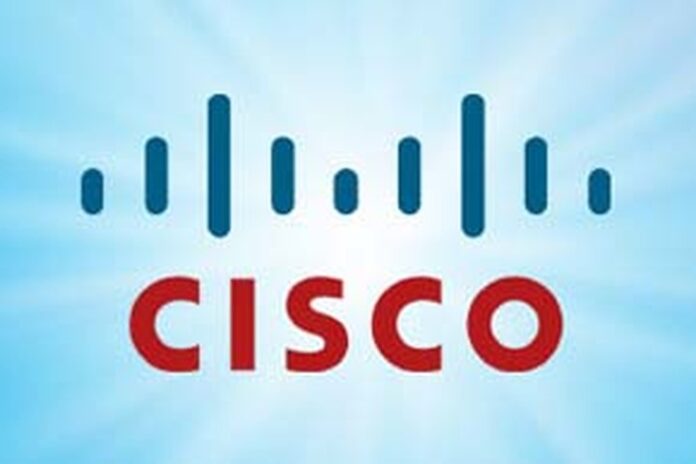 Consolidation in the high-profile SD-WAN market is gaining steam with the announcement by Cisco Systems officials that the giant networking vendor will buy Viptela for $610 million to expand its presence in the cloud networking space.

Software-defined WAN (SD-WAN) continues to be among the fastest growing segments of the larger network virtualization market, which includes software-defined networking (SDN) and network-functions virtualization (NFV). That has garnered the attention of such established networking vendors as Cisco, Juniper Networks and Riverbed Technology, as well as a slate of smaller pure-play startups like VeloCloud, Viptela, Talari Networks and CloudGenix. Given the large number of players in the market, some analysts have been expecting some consolidation through acquisitions.

Riverbed last year acquired Ocedo, which made gateways, switches, access points and a management system for SD-WAN and SDN environments, and in late April announced it is buying Xirrus Networks, a WiFi network specialist that officials said will help grow Riverbed’s SD-WAN portfolio.

Now Cisco is looking to add to its SD-WAN capabilities by buying Viptela, a 5-year-old startup that has had its share of success in the industry, including a deal with Verizon in which the service provider said it will use Viptela’s technology in its SD-WAN service as well as raising up to $110 million in funding. Cisco already offers its own SD-WAN technology, including its iWAN offering aimed at on-premises deployments and Meraki aimed at the cloud. Having Viptela in the fold will bolster Cisco’s cloud efforts, according to Rob Salvagno, vice president of corporate business development at Cisco.

“With Viptela, Cisco can offer customers more choice in their enterprise branch offices and WAN deployments, with a compelling SD-WAN solution that is easy to deploy and simple to manage,” Salvagno wrote in a post on the company blog. “Together, Cisco and Viptela will be able to deliver next generation SD-WAN solutions to best serve all size and scale of customer needs, while accelerating Cisco’s transition to a recurring, software-based business model.”

The Viptela team will be folded into the Enterprise Routing team in Cisco’s Networking and Security Group, which is headed up by Vice President and General Manager David Goeckeler. The deal is expected to close in the second half of the year.

In his own blog post, Viptela CEO Praveen Akkiraju said his company’s technologies will fill some holes in Cisco’s portfolio.

“The Viptela fabric especially, as it relates to SD-WAN and cloud networking, fits in as an important piece of Cisco’s Enterprise Networking strategy which is driving an industry-wide transition to a software centric architecture and business model,” wrote Akkiraju, a former Cisco executive who was named Viptela’s CEO earlier this year. “Viptela’s cloud-first, software-driven approach uniquely complements Cisco’s Digital Networks Architecture (DNA) and its principles of security, virtualization, automation, and analytics. The combined solution enables us to offer customers broad based capabilities such as Software Defined WAN, on ramps to IaaS/SaaS Clouds and Network-as-a-Service offerings.”

Through its cloud-based Viptela Fabric offering, the company provides an overlay for Multi-Protocol Label Switching (MPLS), broadband and mobile connections. In an increasingly cloud-centric world, organizations are looking for a faster, more efficient way to move data to and from their remote offices.

It’s a fast-growing market: IDC analysts are predicting that the space will hit $6 billion by 2020. Meanwhile, Gartner analysts have said that the percentage of enterprises deploying SD-WAN technologies in branch offices will jump from less than 1 percent two years ago to 30 percent by 2019.