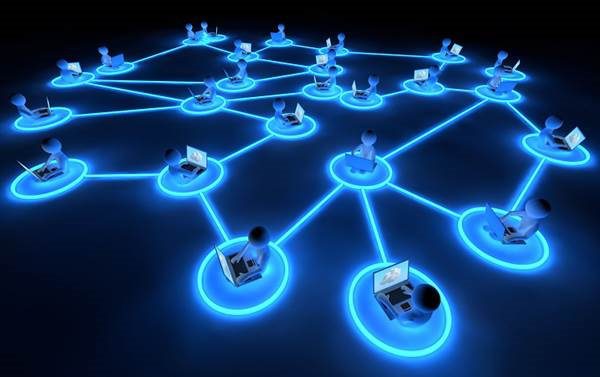 As high-bandwidth applications become further ingrained in our daily lives, the implementation of an adaptive network––one that enables IT managers to combine intelligent automation, real-time performance data and the ability to continuously optimize the network––becomes even more important.

Examples of these kinds of apps include the following: anything with analytics or machine learning included; high-resolution video; augmented reality (such as Pokémon Go and others); virtual reality applications in both consumer and enterprise use cases; huge data workloads, such as genomic research; dedicated interconnect applications using private 10Gbps links tying data centers to enterprise clouds; and a list of others.

It doesn’t appear that the growth of these heavy-duty applications and their use cases are going to slow down anytime soon. In fact, general improvements in networking and virtually unlimited storage now available are promoting all of this.

An adaptive network remakes a conventional network into a programmable infrastructure—itself using analytics and automation and guided by intent-based policies. It allows providers to evolve their current infrastructures into an API (application programming interface)-based, closed-loop system that relays information from network elements, instrumentation, users and applications to a separate software layer for review, analysis, and action—rather than bogging down the entire network.

With all of this in mind, Rebecca Prudhomme, a vice-president at network strategy provider Ciena, offered eWEEK readers a definition of an adaptive network. In this eWEEK Data Point article, Prudhomme describes the functions of three important layers in an adaptive network: a programmable infrastructure, analytics and intelligence and software control and automation.

Big data can inform the network on how to adjust in the long term; then there’s small data—things that are happening at a fairly rapid pace. Such events require a speedy response from the network, and those moves will be informed by analytics.

Effective automation of network tasks, such as loading access controllers and provisioning routers, can eliminate those errors and keep the network running at peak performance. Networks have to interoperate, using APIs, to function efficiently and move data efficiently and swiftly from point to point.

Data Point 4:  The need to automate

Although a fully autonomous network is neither the answer nor the desired solution to today’s network challenges, automation does play a critical role in a establishing a more adaptive network.

Data Point 5:  The state of automation

Understanding the critical role automation plays in responding to future business and market changes, ACG Research conducted a study to highlight the current state of adaptive networking and further explore service provider motivations and implementations as they transform their networks to meet customer demands.

Overall, the study found that network automation investments are expected to grow by approximately 30 percent between now and 2021, with 75 percent of respondents expecting to achieve full or significant network automation in the next five years. Most companies believe they are midway down to the path to realizing their automation strategy.

Data Point 6:  What lies ahead?

The journey to the Adaptive Network brings a once-in-a-lifetime opportunity for network providers. In the future, networks will need to grow smarter, more agile and be far more responsive in anticipating and reacting to bandwidth demand.