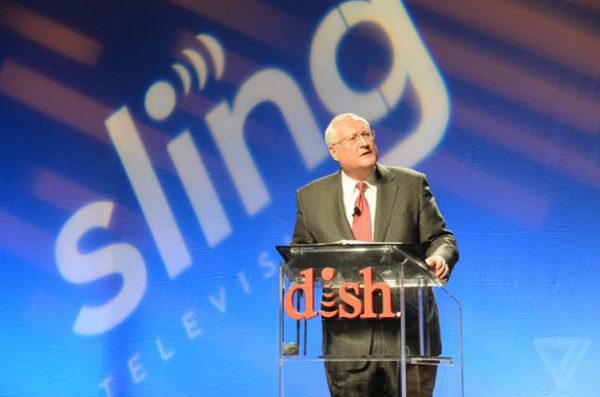 Sling TV, which enables consumers to watch TV programming over their broadband connections without a cable subscription, is coming to Microsoft’s Xbox One gaming and media streaming consoles, the companies announced on Jan. 5, coinciding with the service’s launch at the Consumer Electronics Show (CES) in Las Vegas. Despite its name, Sling TV, an Englewood, Colo.-based Dish Network subsidiary, is not connected to Sling Box maker Sling Media.

“Today, we’re pleased to share the news of a relationship with the newly announced Sling TV, which is backed by DISH,” said Microsoft in a statement. “Sling TV is an over-the-top, television service that will deliver live sports, lifestyle, family, news and information channels, Video-On-Demand (VOD) entertainment, and the best of Internet video for $20 per month.”

Subscribers will be able to view ESPN, ESPN2, TNT, TBS, Food Network, HGTV, Cartoon Network and the Disney Channel with the Sling TV app for the Xbox One. It joins a wide and growing array of media streaming options for the Xbox One, including Netflix, Hulu Plus and Microsoft’s own Xbox Video. Users with Xbox Live plans get a free, monthlong trial when the app is released.

“We’re committed to bringing great entertainment options to gamers and our relationship with Sling TV is an important milestone in that journey and in offering more choices to our Xbox fans,” said Mike Nichols, corporate vice president of Marketing for Xbox, in a statement.

Bassil El-Khatib, vice president of Sling TV, noted in a statement that the Xbox One will be “the first gaming console where Sling TV will be available.” Echoing Dish CEO Joe Clayton’s remarks to the press at CES, El-Khatib added that DISH “created the live Internet TV service for millennial consumers underserved by the pay-TV industry.”

Dish and Microsoft are targeting so-called cord-cutters, consumers who watch video content over the Internet on smartphones, tablets, PCs or smart televisions, and largely avoid pay TV services provided by cable companies and satellite TV providers. “One of the keys to reaching this audience is being on the devices they use, and we know millions of consumers are turning on their Xbox every day to access content they love,” said El-Khatib.

In addition to the Xbox One, Sling TV will support a variety of streaming devices, including Amazon’s Fire TV and Fire TV Stick, Roku, the Google Nexus Player, and select smart TVs from LG and Samsung. Apps are also planned for PCs, Macs, and mobile iOS, Android and Windows devices.