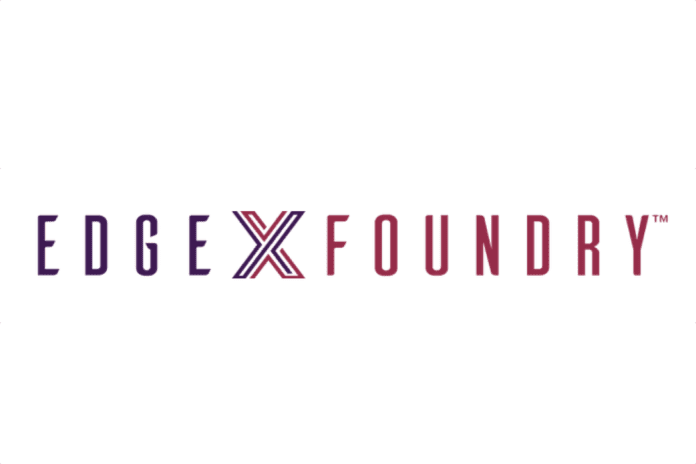 There is a new internet of things (IoT) project launching at the Linux Foundation today—EdgeX Foundry. Dell is contributing its Fuse IoT code base as the initial code for EdgeX Foundry, providing an open framework for IoT interoperability.

“We lack a common framework for building edge IoT solutions—above individual devices and sensors but below the connection to the cloud,” Philip DesAutels, senior director of IoT at the Linux Foundation, told eWEEK. “That means every development that gets done today is bespoke, and that means it is fragile, costly and immobile.”

DesAutels said that with its common framework, EdgeX aims to help solve some of the current challenges of IoT deployment. EdgeX provides with developers a plug-and-play infrastructure to create edge solutions.

At this point, there is already at least one company that has Fuse-enabled devices. IoTech is the first company announcing products based on EdgeX, with many others announcing support, DesAutels said.

The Linux Foundation has been the home to multiple IoT projects in recent years, including the AllSeen Alliance, which merged with the Open Connectivity Foundation (OCF) in October 2016. The AllSeen Alliance was initially created with the AllJoyn protocol technology from Qualcomm, while the OCF led the open-source IoTivity project.

Although there are other IoT interoperability efforts in the marketplace, DesAutels said EdgeX addresses a specific need not being addressed by any other project—specifically, the market needs a common open framework for IoT edge computing.

“This is evident from the nearly 50 founding members who all, at the end of the day, want EdgeX to succeed so that they can be part of an ecosystem of interoperable components that unifies the marketplace and accelerates enterprise and industrial IoT,” he said.

Looking at how AllJoyn and EdgeX compare with each other, DesAutels said AllJoyn is a protocol of device-to-device communications, while EdgeX is a framework for building IoT edge solutions that become fully operational edge platforms in use.

A core element of EdgeX is integrated security throughout its IoT stack. DesAutels said EdgeX is creating a framework for pluggable security whereby different companies that support the EdgeX API will be able to plug their specific solutions into the framework.

The initial public release of EdgeX code is expected to debut in the middle of May, with a full EdgeX 1.0 community release set for Oct. 1.