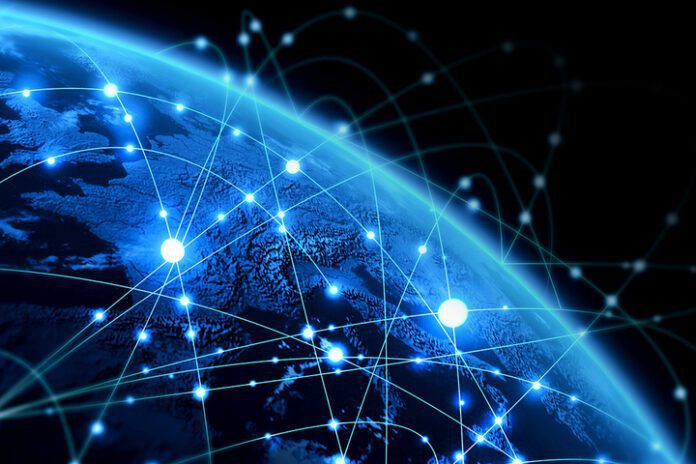 For as long as we have had service providers, there have been these things called service-level agreements, or SLAs.  Although service providers offer SLAs, they rarely factor into a customer’s decision-making process. In fact, when I hear SLAs, the first thing that comes to my mind is Ralph Kramden saying, “Har, har, hardy har har!”

The skepticism I have over SLAs is shared by many an IT leader because most are put in place to protect the service provider, not the customer. The agreements are often written in terms of things customers can’t measure, such as core transport times, and the only way one can get credit on a failure is to prove the SLA was breached.

In actuality, SLAs are something that should define how good a service provider is and be a key part of the decision-making process.

This week, managed service provider Masergy announced a number of SLAs that aim to change the negativity that this part of the market has with ones that are specifically designed for the SD-WAN era. What Masergy is doing certainly makes sense and is something all service providers and telcos should do, as an SD-WAN is a significantly different type of network than the networks offered in the past, such as MPLS and other IP-based services. Think of it this way: If the service changes, doesn’t it stand to reason that the service-level agreements should as well?

Details of Masergy’s SLAs are as follows:

COVID-19 Increases the Urgency of SD-WANs

SD-WANs have been growing in importance, but COVID-19 has increased the urgency around WAN evolution. ZK Research recently ran a Work From Home Survey, sponsored by Masergy, that found that 46% of respondents are accelerating their SD-WAN plans because of the pandemic. When looking at what benefits customers expect to get, 81% stated an increase in network reliability and an equal number said improved application performance, while 78% said alignment with the cloud. The new Masergy SLAs are squarely aligned with these expectations.

In the past, the network was used to pass best effort traffic and support non-mission-critical applications. Because of the “good enough” nature of the network, the SLAs could also be good enough. Today, for most companies, the network is the business, and the whole concept of best effort needs to be tossed out the window. Masergy is upping the ante with respect to SLAs to better align them with SD-WANs. I’m hoping other network operators follow in their footsteps.