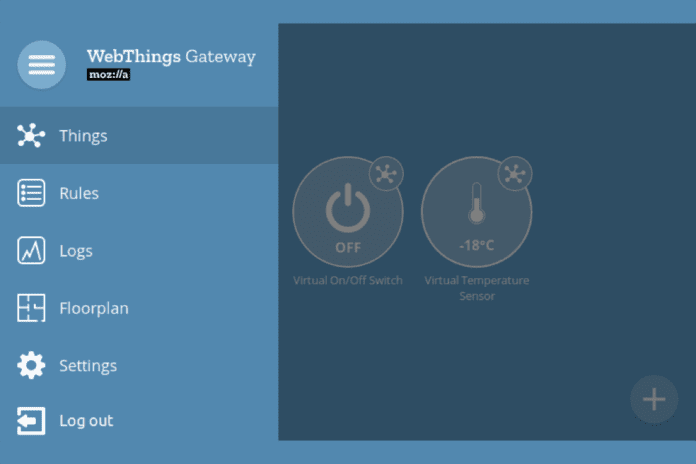 Mozilla is perhaps best known for its Firefox web browser, but that’s far from the only thing the open-source organization is working on. On April 18, Mozilla relaunched its open-source internet of things (IoT) platform Project Things as WebThings as the effort moves beyond its experimental phase.

The IoT landscape represents a particular set of challenges for developers, users and vendors alike as there are multiple competing standards and approaches to connect and control different devices. The challenges of IoT connectivity have led in some cases to interoperability issues and closed systems that make it harder to both integrate and secure devices.

“The Mozilla IoT team’s mission is to create a Web of Things implementation which embodies those values and helps drive IoT standards for security, privacy and interoperability,” Mozilla software engineer Ben Francis wrote in a blog post.

Mozilla first announced its intention to develop an open-source IoT framework in June 2017. In February 2018, the effort become known as Project Things, which was an experimental effort to build out an IoT framework with a gateway to connect devices.

With WebThings, Mozilla’s IoT effort is moving to a new stage of maturity and perhaps usefulness.

The WebThings Gateway is a software distribution that is intended to run on hardware that will then connect different IoT devices. In its current iteration, the Gateway is available as an image for the Raspberry Pi small board ARM device that users can easily install. Francis wrote that there is also an in-development distribution for consumer wireless routers, based on the OpenWrt Linux operating system project for embedded devices.

The ability to keep data local is important to some users that worry about the privacy risks of connected devices and of the management systems that control them.

“The gateway lets you directly monitor and control your home over the web,” Mozilla explains in its gateway user guide. “Unlike many smart home hubs and connected IoT devices on the market, your data is not stored or processed in the cloud. It stays in your home on the gateway.”

To help IoT device vendors and developers build interoperable devices that can connect with the WebThings Gateway, Mozilla also developed the WebThings Framework, with an API at its core.

“The WebThings Framework is a collection of re-usable software components to help you build your own web things, which directly expose the Web Thing API,” Mozilla documentation explains. “This means they can be discovered by a Web of Things gateway or client, which can then automatically detect the device’s capabilities and monitor and control it over the web.”

With the rebranding of its IoT effort, Francis is optimistic that the effort will have additional success as Mozilla looks to help users maintain privacy in an increasingly connected world.

“We look forward to a future in which Mozilla WebThings software is installed on commercial products that can provide consumers with a trusted agent for their smart, connected home,” he wrote.