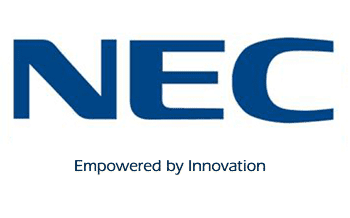 Irving, Texas-based NEC Corporation of America is modernizing its presence in the software-defined networking market with a new controller that works with open-source hardware and software.

NEC, which provides and integrates advanced IT, communications, networking and biometric solutions, on March 16 announced the release of the next generation of its ProgrammableFlow Networking Suite, which includes a new SDN ProgrammableFlow Controller and networking coordinator.

The company showcased the new network suite at the Open Networking Summit in Santa Clara, Calif., which ends March 17.

Key benefits of release 6.3, according to NEC, are:

—Support for massive scalability —up to 10,000 switches— in a federated controller network, an increase of 2,000 switches from the previous release.