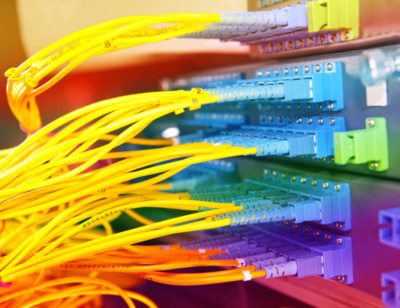 Oracle, which picked up cloud management specialist Nimbula on March 15, added another company to its collection March 25 by acquiring mobile broadband service provider Tekelec. The terms of the deal weren’t released.
Privately held Tekelec, based in North Carolina, makes software that helps admins control the flow of data through networks–wired or unwired. This is becoming more of a challenge as more and more data flows through network pipes on its way to servers, storage and users.
This is Oracle’s second acquisition involving the telecom market in the last month. On Feb. 4, Oracle revealed the addition of VOIP signaling vendor Acme Packet for $1.7 billion.
Tekelec specializes in the deep technologies–such as signal protocols and load balancing–that keep mobile networks moving, and moving efficiently. On the other hand, Acme Packet produces controllers that manage the multimedia traffic that travels between the telecoms and enterprise networks.
Thus, Oracle is making serious moves to enter an enterprise IT space in which not many others like itself delve. Cisco Systems is the only other Tier 1 all-purpose IT providers in this sector; IBM, HP, EMC, Dell–none of them sell this type of networking gear.
“This acquisition further extends Oracle’s move into the heart of telecom networks. Tekelec will extend Oracle Communication’s network control capabilities,” Ovum principal analyst Dana Cooperson emailed eWEEK.
“Oracle has in the past partnered to provide these capabilities, but by bringing them in-house it will have more opportunity to shape the roadmap and combine the capabilities in a more tightly coupled solution,” Cooperson wrote.

The analyst also wrote that the industry should “expect Oracle’s telecom-focused competitors (Alcatel-Lucent, Huawei, Ericsson) and its IT-focused competitors (HP, SAP, SAS Institute) to do more strategic soul-searching and, as their financial situation allows, to pursue acquisitions of their own.”

The acquisition is expected to close in the second quarter, Oracle said.