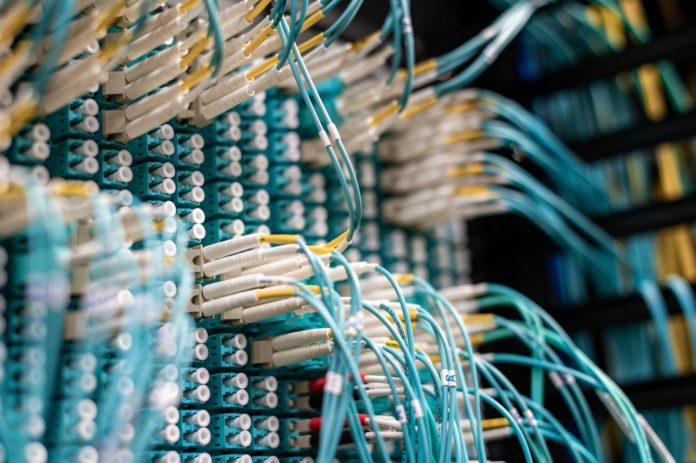 The U.S. Senate advanced a bill that would allocate slightly over a trillion dollars to improve infrastructure in the US. In that bill would be about $65 billion for broadband, according to a fact sheet released by the White House. There are, of course, other parts of the bill, including money for roads and bridges, rail and airports, drinking and waste water and electric transmission technologies. Yet it’s the broadband section that could significantly improve connectivity.

The 67 to 32 vote is important, because it meant that 17 Republicans along with all of the Democrats supported the measure, despite several days of threats from former President Donald Trump. The proposal includes $550 billion in new spending, however there will be more work being done before the Senate takes its August recess on the 10th.

Final passage of the proposed bill is not assured because a significant amount of the legislation still needs to be written. Once that happens, there will a series of amendments offered, each of which must be voted on, before a final version of the Senate bill is sent to the House of Representatives. Assuming it passes in something resembling the current outlines, President Joe Biden has said he’ll sign the legislation.

A draft version of the broadband portion of the infrastructure bill has been circulating in the House. There, the proposed language promises to provide fast, affordable and reliable internet throughout the United States, including Puerto Rico and all US territories. It sets standards for performance, requiring currently unserved areas to have broadband of 25 megabits per second download speeds ad 3 mbps upload speeds. Underserved areas would need to feature 100 mbps downloads and 25 mbps uploads.

The stated goal of the broadband legislation is to eliminate the so-called “digital divide” in which useable internet service is not available to users because of cost or geography. The bill would help cover the cost of providing broadband internet in rural areas where it’s currently unavailable or where it doesn’t meet the standards required in the act.

It would also help pay for broadband access in urban areas where the cost is beyond the reach of residents. It’s unclear whether the broadband infrastructure bill would help pay for computers or other devices required to consumer internet services.

Determining the Need for Broadband Internet

A key part of determining the need for broadband internet has been released by the National Telecommunications and Information Administration in the form of an interactive map that shows the level of broadband need on a county-by-county basis. The data compiled by NTIA is also a significant component to the proposed Digital Equity Act, which companion legislation to the infrastructure bill.

The Digital Equity Act covers more than just individual internet users. The bill also specifically includes small businesses and educational institutions. The infrastructure bill would provide the money for broadband, and the other legislation would provide the means for the federal government and the states to make use of the money.

It’s worth noting that the bipartisan infrastructure bill, if passed and signed into law, is only part of the picture. There’s also what the administration calls a human infrastructure bill, which is unlikely to draw significant support from the Republicans. This bill would go through Congress as part of a budget reconciliation bill that doesn’t require a 60-vote majority. Currently it’s not clear whether the Democrats in Congress have enough votes to pass that, since it requires a majority, which they may not have.

While it’s possible to see the general outline of the broadband portion of the bill, there are few details. Those are still being worked on by the group of Senators that moved the bill forward, but details aren’t expected to be known until just before the legislation is voted on. By that point, there will have been several proposed amendments, some of which may have no relation to infrastructure, which need to be voted on first.

At this point, it’s also not clear whether the House will pass its version in essentially the same form that it gets from the Senate, but the President has made it clear that he wants it passed, which may help it along.

However, there’s no real opposition to the bill, which many Senators see as important to their states. This, and the fact that the bill was advanced with strong support from both parties, likely means that the bill will pass, and with it, a widespread implementation of broadband internet.