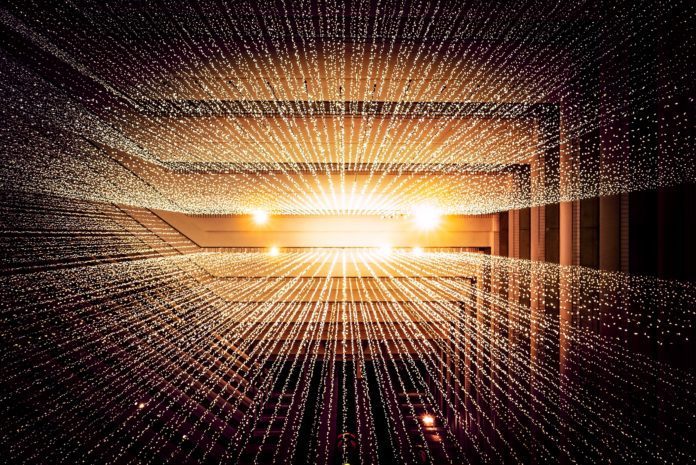 For those not familiar with CNAPP, it’s a consolidation of different point products that businesses use to achieve their cloud security objectives. CNAPP makes Information security (InfoSec) teams more efficient in public cloud risk mitigation by pulling in signals from different sources to help identify and prioritize vulnerabilities.

Zscaler’s differentiator is that it built Posture Control from the ground up, with a single data store and risk driven prioritization to help the InfoSec team be more efficient. The data is generated from the company’s Zero Trust Exchange that processes billions of transactions a day.

For most businesses, cloud is the primary way forward as the flexibility and agility it offers can be incredibly powerful from an innovation standpoint. However, if not properly managed, vulnerabilities can spread across the enterprise quickly. InfoSec teams are in a difficult spot, where they’ve lost control that they once had as gatekeepers for apps and services. Today, software development and IT operations (DevOps) can easily launch new apps and services to the cloud with no such gate in place.

For this reason, every organization should be thinking about protecting assets that live in the public cloud by identifying vulnerabilities as early as possible, even before an app or service goes into production. The ultimate goal is building security into the development process. It helps the overall health of the business—how it competes and goes to market.

In my latest ZKast, I interviewed Rich Campagna, senior vice president and general manager of CNAPP at Zscaler, where he oversees strategy for securing public cloud infrastructure and workloads. CNAPP allows organizations to build, deploy, and run secure apps in the public cloud. Campagna explained how CNAPP can help organizations maintain the pace of innovation in the public cloud, while effectively mitigating security risks. Highlights of my ZKast interview, done in conjunction with eWEEK eSPEAKS, are below.