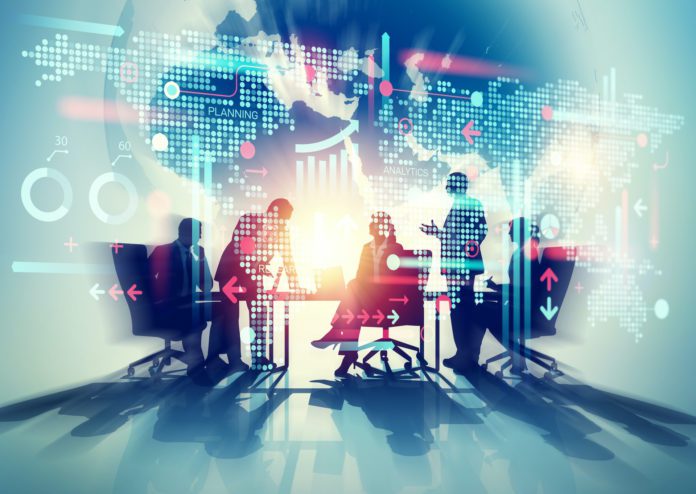 New product announcements from Microsoft are starting to look a like what you expect from Apple. Sleek new virtual backgrounds, a strident tone, the use of the word “beautiful” every few seconds, but few specific details.

If you watch Microsoft’s product announcement, you’ll see how the new windows in Windows now have a softer look with rounded corners, translucent backgrounds and a start button in the center of the taskbar instead of the lower left corner.

You’ll also find out that Windows 11 will start rolling out in late 2021 and into 2022. According to Microsoft, the new version of Windows will be more efficient, more adaptable to tablets, have faster updates using smaller file sizes, and will have some new features including the ability to run Android apps, which it will get from the Amazon app store.

Beyond the Windows 11 Interface

Unfortunately, most of the announcement was about the user interface, which, while cool, leaves a lot unsaid. And it’s those items that weren’t mentioned that may affect your IT staff the most. The reason is that there are specific hardware requirements that must be met for any computer that is to run Windows 11. Fortunately many computers that currently run Windows 10 will work just fine, but some machines may need upgrades or replacement.

Probably more important are specific processor and security requirements that some older machines won’t be able to meet. They include support for UEFI (unified extensible firmware interface) that’s capable of Secure Boot. The UEFI has replaced the BIOS in newer computers, but many older computers don’t support it. Windows 10 still worked with BIOS-based machines, but there’s no indication from Microsoft whether that will be possible with Windows 11.

There’s also a requirement for a Trusted Platform Module, version 2.0. The TPM is a standard part of newer computers, but doesn’t exist in older computers that run Windows 10. Again, there’s no word whether Windows 11 will run on machines without it. Microsoft lists the minimum system requirements on the Windows 11 page, where you can also find an app that will check your machine for Windows 11 compatibility. For machines that can’t run Windows 11 (like the Lenovo ThinkPad that this is being written on) Microsoft will continue to support Windows 10 until 2025.

For those with computers that will work with Windows 11, the update will start rolling out around the end of 2021. It appears that the roll-out will work a lot like how Windows 10 was rolled out. Compatible machines will get the chance to upgrade when the software is ready for their machine. As has been the case with updates to Windows 10, some will be delayed while specific drivers are made ready.

Some factors that may cause the requirements app to say a computer can’t run Windows 11 can be fixed, such as by installing a compatible graphics card. But others, such as the requirement for two cores in the processor may not be so easy. But the reality is that the cost of anything more than minor hardware upgrades is simply not worth it. In the time between the roll-out of Windows 11 and the end or support for Windows 10, most organizations will have replaced their computers anyway.

One big difference when compared to the Windows 10 update from Windows 7 and 8 is that far fewer computers will be able to run the new operating system. Even some relatively new computers may not make the cut, so it’s important to run the Windows Health Check app on the Windows 11 page to see which computers need to be replaced. Fortunately, Microsoft has already begun telling enterprise customers that extended support for Windows 10 will be available.

Like the Windows 10 update a few years ago, the Windows 11 update will be free, but only for so long. And it will also be optional only for so long. By the end of 2025, Windows 10 support will slowly vanish, and like Windows 7 users today, they will be on their own when it comes to support and security. But fortunately, it appears that security is becoming an important part of Windows 11, and for that, it’s about time.