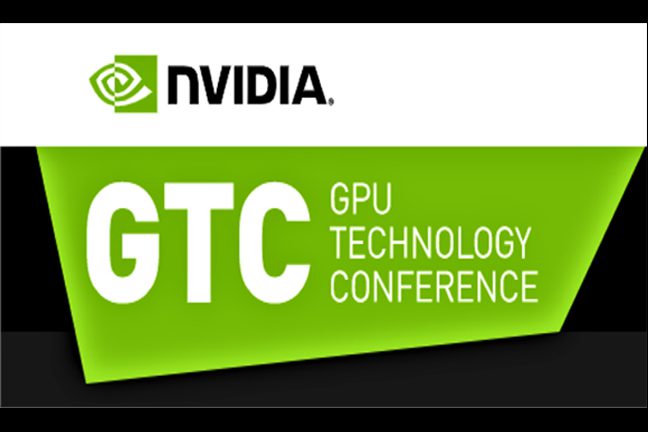 This past week saw some key news items from some of the tech industry’s biggest vendors. In this week’s ZKast video, done in conjunction with eWEEK, I discuss why NVIDIA’s GTC event has become so important, my thoughts from Microsoft Ignite, why Cisco closing its acquisition is so important and what HPE’s quarterly results signify.

GPU market leader NVIDIA recently announced that its GPU Technology Conference (GTC) will be held from April 12-16, 2021 in digital format. The evolution of GTC has been interesting to watch because it’s evolved from a niche conference focused on gamers and developers to a massive show with broad IT appeal.

Most vendors have user conferences, but a handful of these events have been elevated into industry trade shows than vendor-specific events. AWS re:Invent in the area of cloud and Cisco Live in networking are examples of other conferences that have evolved from vendor specific events to a conference with industrywide appeal. Over the past few years, NVIDIA CEO Jensen Huang’s GTC keynotes have been a good mix of industry vision and product announcements.

Anyone interested in artificial intelligence (AI), accelerated computing, cyber security, data center evolution, health care or networking should attend. Given how fast these markets have been evolving, my expectations for GTC 2021 are high.

Microsoft held its digital Ignite event last week, which was kicked off by its CEO, Satya Nadella. The main theme of Nadella’s keynote was the cloud and how it will change the world over the next decade. He stated that Microsoft has been “all in” on cloud for over a decade and that the cloud will drive the next level of broad economic growth that everyone can participate in. To accomplish this, he provided five key attributes that will drive the next generation of innovation in the cloud.

This week Cisco closed the acquisition of high-speed optical interconnect vendor, Acacia. If you had not followed the news, Cisco had previously announced its intent to acquire the company for $2.6 billion pending regulatory approval within the timeframe contemplated by the merger agreement. Earlier this year, Acacia tried to terminate the agreement claiming the time frame was not met. This created a situation that looked like it was going to get messy as each company was threatening legal action.

To its credit, instead of going down this route, Cisco reworked the deal for $4.5 billion, a hefty premium over the previous offer. Despite having to pay more, this is a great acquisition for Cisco and well worth the extra $1.9 billion. It’s my belief that, if an acquisition is a good one, it’s hard to overpay. For example, Cisco acquired Selsius to move into the VoIP space. Even if it had paid 5x what the purchase price was, it still would have been a great acquisition as it transformed Cisco and it’s made billions on that technology since.

Acacia has the same impact. The company makes coherent optical components, which enables more bandwidth to be transmitted over optical connections than with traditional optics. The need for more speed has shifted optics from being the traditional chassis-based line systems to pluggable technology, simplifying operations. Given the 400 Gig transition coming, the acquisition seems perfectly timed.

Last week Hewlett Packard Enterprise (HPE) announced its first quarter 2021 earnings. The company reported better than expected earnings of $6.83 billion, down from $6.95 billion a year ago. Most of the business units were flat to down. For example, high performance computing was down 9% year over year, compute dropped 1% and storage revenue fell 5%. However, the Intelligent Edge business unit, composed primarily of Aruba, was up 11%, which was its third consecutive quarter of sequential growth.

In 2015, HPE purchased Aruba Networks and it did a very smart thing. Instead of rolling Aruba into HPE and making it part of another business unit, it let Aruba continue to run itself. A year after the acquisition closed, former CEO of Aruba, Dominic Orr joked that his company had acquired HPE networking when HP acquired them.

However, you want to characterize it, the strategy worked, and Aruba has continued to drive innovation in the areas of security, WiFi and wired networking. Most recently the business unit purchased SD-WAN vendor, Silver Peak, giving HPE the ability to deliver a true end to end network that spans everything between the user device and the cloud.