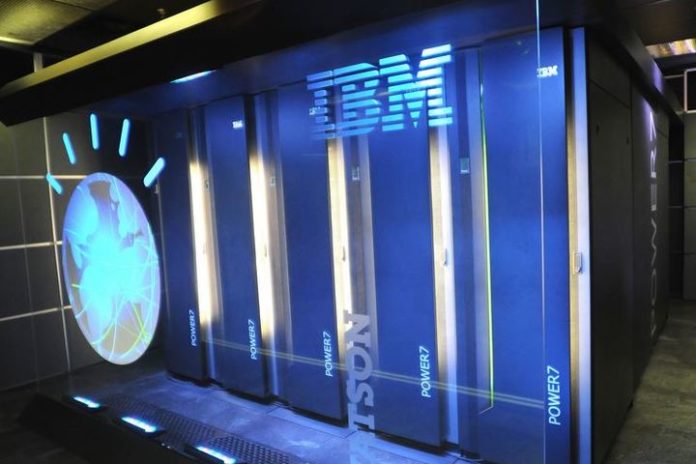 The year 2021 is not even a month old, and we’ve already seen a significant amount of news in the area of artificial intelligence. This is good to observe, because I believe AI will transform the way we work and live more than any technology since the birth of the Internet.

AI is currently being infused into consumer devices, business applications, IoT endpoints and almost everything else. To date, AI has been used by data-heavy verticals, such as health care, oil and gas and research labs, but, as can be seen by the news this month, AI is now being used more broadly for a wider range of use cases.

I provided an analysis of these announcements in my most recent ZKast video podcast series, done in conjunction with eWEEK. Here are highlights of the notable news items.

Uniphore is one of many cloud companies that play in the contact center space with an AI twist. While the company does offer a typical contact center as a service (CCaaS) solution, its strength is its conversational AI tools, which are used by a number of partners such as NTT DATA, Tech Mahindra, PNB MetLife, Firstsource and Cisco Systems.

The acquisition of Emotion Research Labs (ERL) brings video AI in the form of emotion and engagement detection. Video is now being used for customer service, sales, teaching, meetings, court proceedings and a whole lot more. One of the challenges in video, particularly with more than a handful of people, is understanding people’s reactions. The ERL AI is always watching and can provide immediate feedback to the presenter.

Otter.ai is a transcription engine and is an absolute no brainer for anyone that does a significant number of virtual meetings. I’ve tested many transcription tools and Otter is flat out the best and most accurate one on the market. I use it all the time and run it in a browser for most of my meetings because it saves me from taking copious notes. The advantage of the Google Meet integration is users can turn it off and on right from Meet and see the transcription in it instead of having to flip between two separate apps. This follows up on the Zoom integration launched last year.

There is perhaps no vendor that has become more synonymous with AI than NVIDIA. Its GPUs are found in consumer devices, computers, servers, supercomputers and, of course, automobiles. To date, most of the focus from NVIDIA in the area of cars has been to perfect autonomous driving, and its Drive kit is used by almost all mainstream auto manufacturers to take self-driving from the stuff of science fiction to reality.

Its latest release, DRIVE IX, shifts AI gears in the car away from driving to driver monitoring. This video on the NVIDIA site shows how AI can be used to monitor driver attention, activity, emotion, behavior, posture, speech, gesture and mood. The system is smart enough to even tell if a driver is squinting because of sun glare. These features can be used for better personalization and virtual assistant applications. The NVIDIA base facial recognition and key point models can be used in video systems, similar to ERL.

Recently IT giant IBM announced its Q4 financials and, to put it lightly, the quarter was a disaster, because it missed its revenue number by a whopping $250 million. This was IBM’s fourth straight quarter of revenue decline, indicating nothing has changed under new CEO Arvind Krishna. Krishna took over for Ginni Rometty last year; Rometty presided over IBM’s 22 consecutive quarters of revenue losses.

The one shining light is Red Hat, which performed well with revenue up 18% from a year ago. The scary thing for shareholders is that cloud and AI revenues fell 4.5% to $6.8 billion. This is inexcusable, given the pandemic has given a boost to almost every cloud vendor and, as indicated above, AI innovation is at an all-time high.

Looking back, IBM was the first vendor to have a commercially available AI product with Watson, but it could not turn this into a competitive advantage. Cloud paints an equally grim picture, because it’s fallen in mindshare and isn’t even a consideration for CIOs today. One proof point of this comes from a discussion I had with a Fortune 100 CIO whose opinion of IBM is that “We don’t consider IBM to even be a second-tier cloud vendor like Rackspace and certainly nowhere near AWS or Azure.”

These were some of the more significant news items from the week. Be on the lookout for next week’s ZKast video, done in partnership with eWEEK.