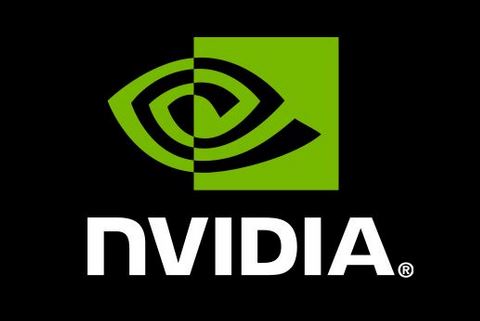 Nvidia, whose business has morphed successfully from being a primary GPU (graphics processing unit) chip provider for video-game consoles into the general enterprise and consumer markets during the past several years, on Feb. 9 reported record revenue for its fiscal year and for Q4 2017.

The Santa Clara, Calif.-based company brought in $2.17 billion, up 55 percent from $1.4 billion a year earlier and up 8 percent from $2 billion in the previous quarter.

“We had a great finish to a record year, with continued strong growth across all our businesses,” Jen-Hsun Huang, founder and chief executive officer of NVIDIA, said in the press statement. “Our GPU computing platform is enjoying rapid adoption in artificial intelligence, cloud computing, gaming, and autonomous vehicles.”

“Deep learning on NVIDIA GPUs, a breakthrough approach to AI, is helping to tackle challenges such as self-driving cars, early cancer detection and weather prediction. We can now see that GPU-based deep learning will revolutionize major industries, from consumer internet and transportation to health care and manufacturing. The era of AI is upon us.”

During fiscal 2017, NVIDIA paid $739 million in share repurchases and $261 million in cash dividends. As a result, the company returned an aggregate of $1.00 billion to shareholders in fiscal 2017.