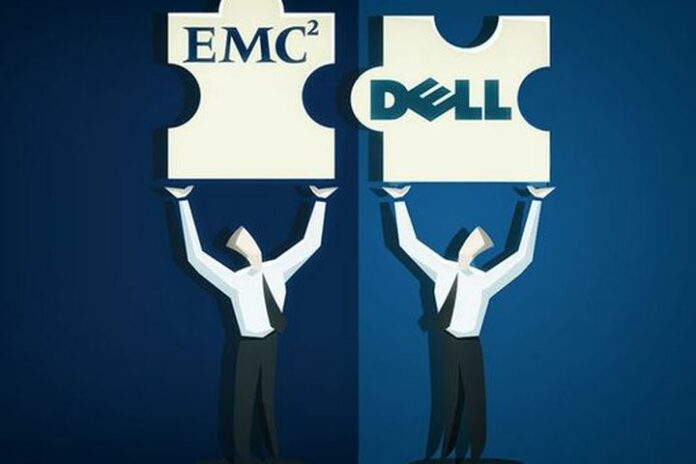 Exactly 12 months into the consolidation of Dell EMC, the headache-inducing reality of the costs of such a mega-merger continue to send executives at the Round Rock, Texas-based conglomerate to the medicine cabinet for more Advil.

Dell Technologies announced its second quarter fiscal results Sept. 7, and they weren’t exemplary. For Q2 2018, consolidated revenue came in at $19.3 billion, down about $800 million from two quarters ago; profitability is still proving elusive.

During the quarter, the company generated an operating loss of an even $1 billion, which is an improvement over six months ago, when the company lost $1.7 billion in the winter quarter. However, the company did generate cash flow from operations totaling $1.8 billion.

Dell EMC, whose mission in life is to supply as much hardware to the world’s IT systems as possible, stands in contrast to the fact that the world is moving more and more to subscription cloud services and away from building data centers that use such hardware. Still, no cloud can exist without hardware; it’s just that less hardware is being needed as time goes on.

The good news was that PC shipments went up nearly 4 percent and that both storage and hyperconverged data center equipment improved their market share standing. The company is counting the days until the fallout from the very expensive merger has finally subsided.

Since the merger closed on Sept. 7, 2016, Dell Technologies reminded analysts and investors that it has accomplished significant goals, including:

Dell’s Client Solutions Group continued to take share globally while growing profitably. Dell outperformed the market worldwide, experiencing 3.7 percent unit growth during the calendar quarter. Revenue for the second fiscal quarter was $9.9 billion, up 7 percent year over year and the highest since the same quarter of fiscal 2015. Operating income was $566 million for the quarter, a 17 percent increase or 5.7 percent of revenue.

VMware segment revenue for the second quarter was $1.9 billion, with operating income of $561 million, or 29.4 percent of revenue.