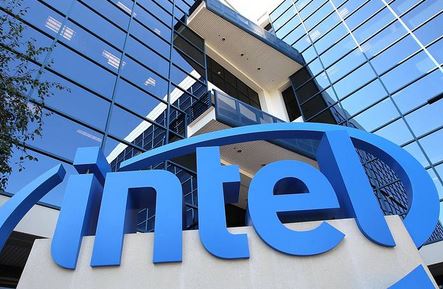 Intel, the world’s largest computer processor-maker and a foundational hardware provider for all of IT, was founded on July 18, 1968. In none of the subsequent 49 years has the chipmaker been more successful businesswise than 2016.

The Santa Clara, Calif.-based corporation reported Q4 and full-year 2016 revenue on Jan. 26, and there were new records to be entered into the books. The company reported an all-time-high yearly revenue of $59.4 billion and record quarterly revenue of $16.4 billion, up 10 percent from $14.9 billion a year ago.

Analysts polled by FactSet had expected adjusted earnings of 75 cents a share on sales of $15.75 billion, so Intel easily beat the estimate. Intel said revenue from its client computing group rose 4 percent to $9.1 billion, whereas the FactSet analysts had forecast $8.6 billion.

‘Terrific Finish to a Transformative Year’

“The fourth quarter was a terrific finish to a record-setting and transformative year for Intel. In 2016, we took important steps to accelerate our strategy and refocus our resources while also launching exciting new products, successfully integrating Altera, and investing in growth opportunities,” CEO Brian Krzanich said in the report statement.

“I’m pleased with our 2016 performance and confident in our future.”

Full-year 2016 business unit trends were noted by the company as follows:

“Intel had a pretty good quarter. Client-computing revenue has not only flattened but actually saw some slight increases, even though units declined,” Analyst Patrick Moorhead of Moor Insights told eWEEK. “I attribute this to customers embracing more premium PCs driven by commercial upgrades, gaming and VR.
“Datacenter got back on track, and while it wasn’t double-digit growth, many customers are waiting for the latest Purley server chips to their big upgrades, so I think there’s pent-up demand. Memory hit a home run, driven by 3D NAND.
“It was a good end to solid 2016 where I saw Intel making big moves and investments for the next five years.”